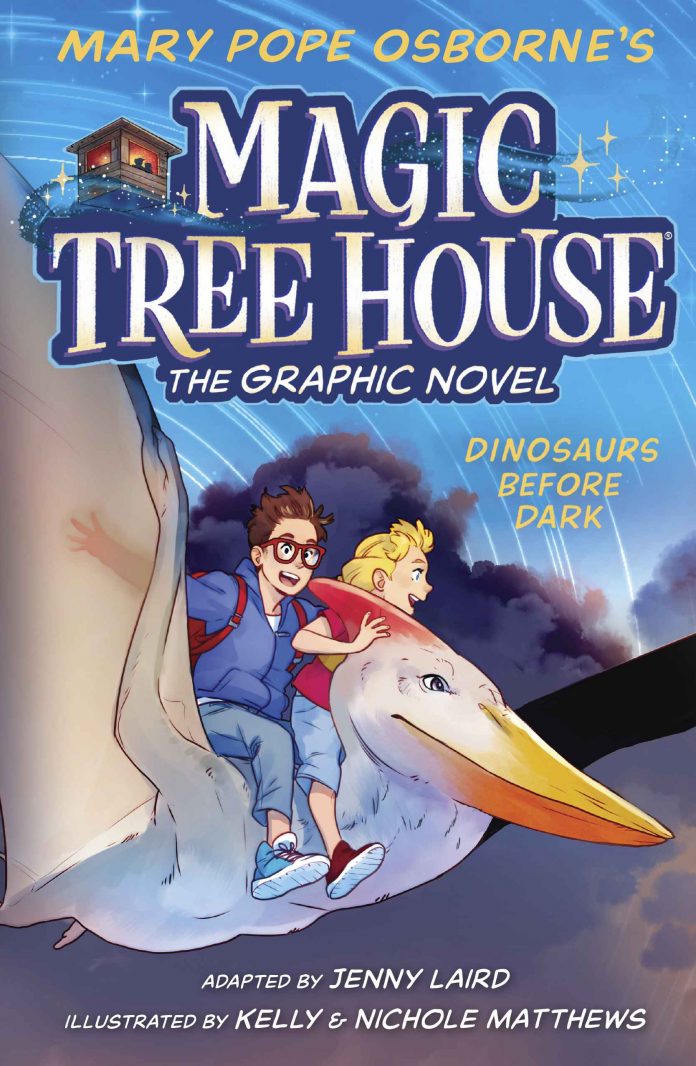 She is teaming with playwright Jenny Laird and the illustrators-sisters Kelly Matthews and Nichole Matthews to adapt her work for graphic novels. The first release will be an adaptation of the first “Magic Tree House” book, “Dinosaurs Before Dark,” and is scheduled for May 4. Future editions are to come out every six months.

“I’m so excited for Jack and Annie’s time travel adventures to reach a new generation of readers who are drawn to the thrilling visual experience that graphic novels provide,” Osborne said in a statement Tuesday. “As with all of my books, I hope these adaptations will inspire children to learn more about world history and instill in them a lifelong love of reading.”

According to Random House Books for Young Readers, Osborne’s series has sold more than 140 million copies worldwide since it began in 1992.