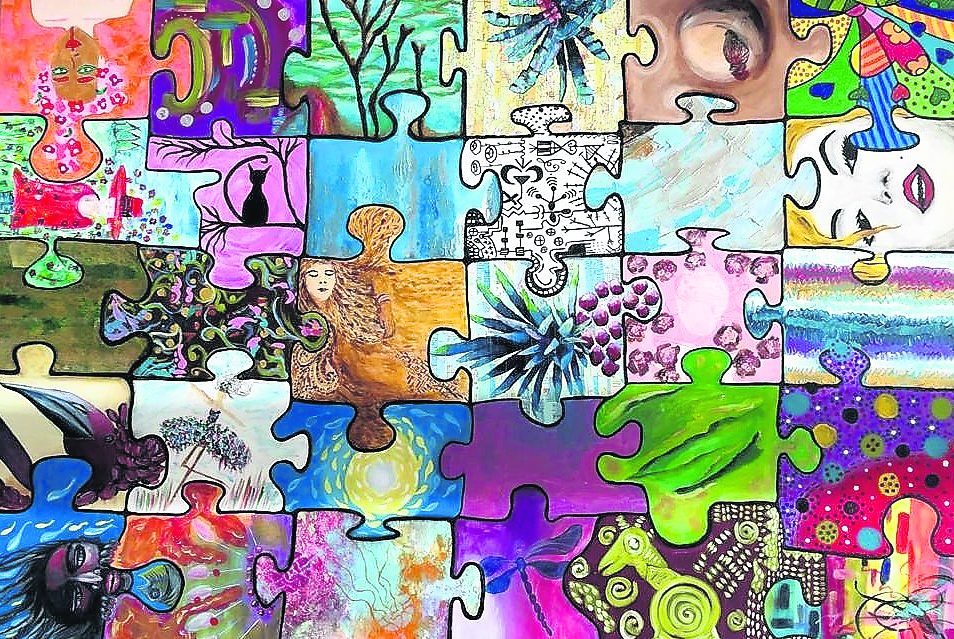 ORANJESTAD — The members of the Love4Art Studio will present their annual exposition at the public library in Oranjestad, from December 3rd till December 21st of 2018.

The exposition is open during regular opening hours of the library. The exposition is titled ‘Archetypes and sacred contracts’ and is a presentation of works made this year, both paintings and assemblage works.

Music mainstays and newcomers speak out on Grammy inclusion

January 28, 2020
"I think if they smart, they listen to Diddy," soulful singer Lucky Daye told The Associated Press on the red carpet.