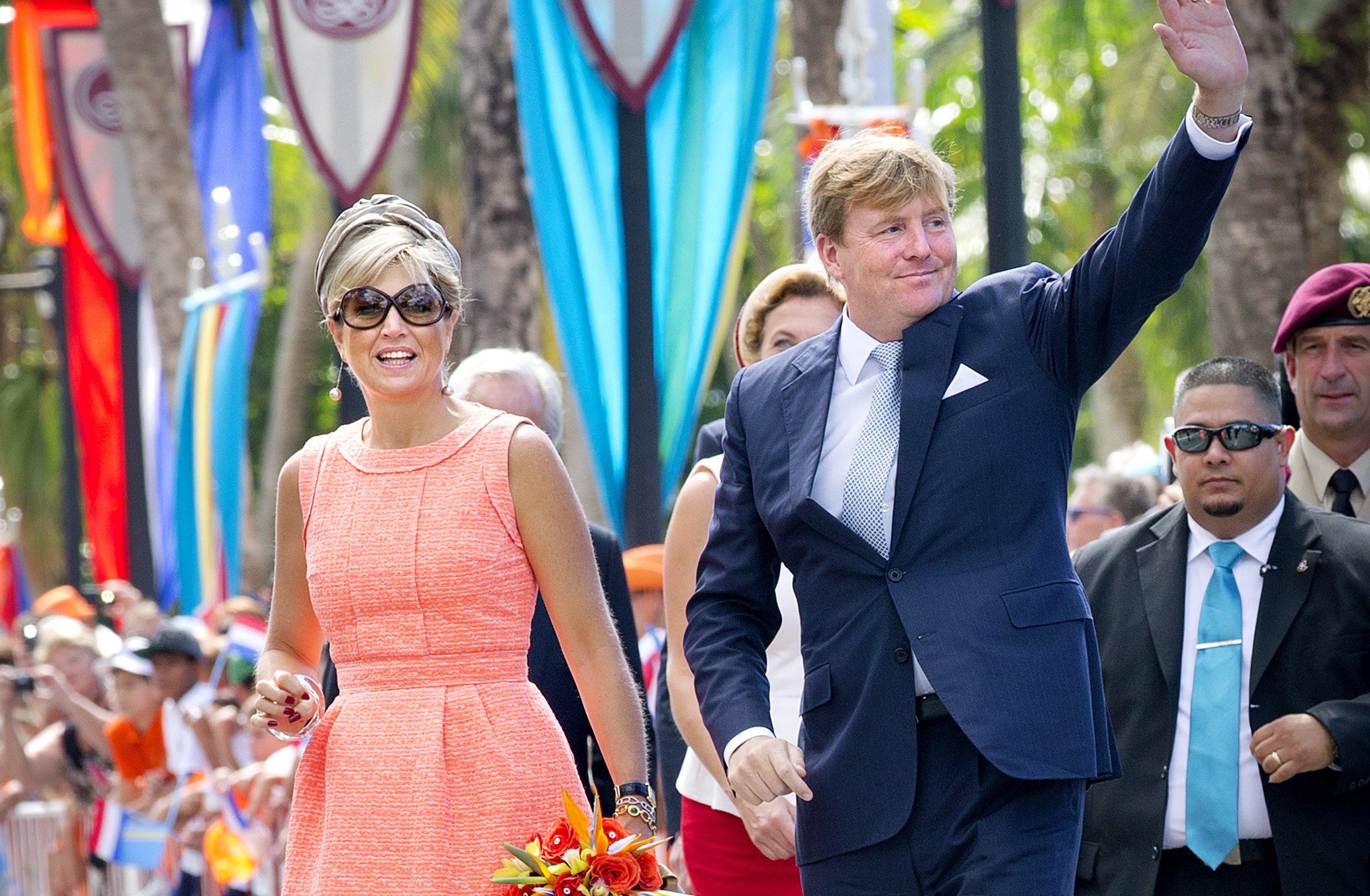 ORANJESTAD – In case you happen to be on vacation in Aruba this coming Friday you will get the chance to see and feel the love of the Aruban people for their King Willem-Alexander. His birthday will be celebrated and this means that Friday is a public holiday. There will be festivities all-over the island, flea markets, restaurant specials and for all you will see a lot of the color orange, referring to the color of the Dutch Royal Family, which hails from the House of Orange.

Let’s Celebrate!
There will be numerous sporting events and family-friendly celebrations coming Friday. Sports competitions, kite flying contests and fun-filled activities are held at various sites including community centers. There will be flea markets and various activities for children during the day at the parking lots of supermarket Superfood and restaurant Bingo in Noord and at Casibari Café in Casibari. The Local Art & Farmers Market ‘Under The Stars’ will start at 6 PM until 11 PM.

The celebration will continue on the 28th of April, Saturday, with Under the Stars King’s Day Celebration and Food Truck Festival Aruba starting at 6 PM till 11 PM. San Nicolas also has her King’s Day Celebration. The town has local popular games, creative workshops, cultural discovery tours, art market and much more to offer during the full day. This is just a small part of all that is going on this coming Friday and Saturday. Check out the Facebook page Events for more information. Don’t miss these great activities and enjoy your orange fest.

30 years on vacation in Aruba