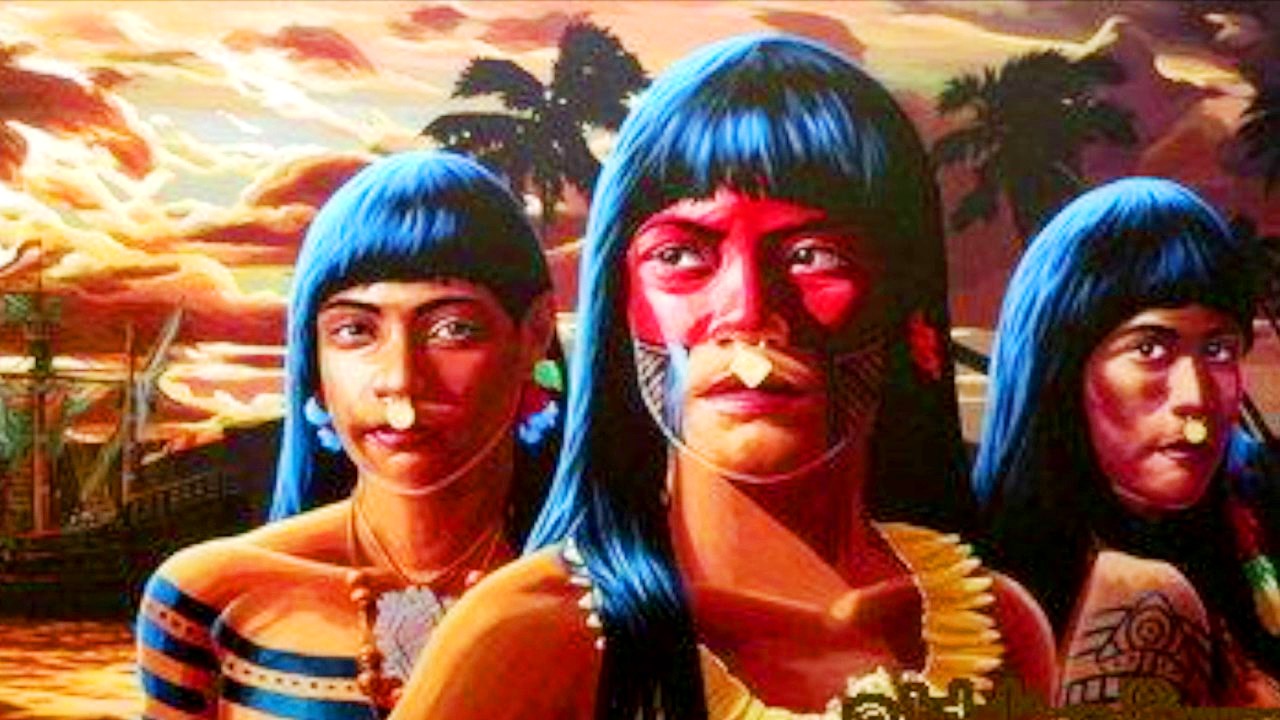 Boratios, Beykes, Boitius, Whitch docter are some of the titels people use to identify those who practice the art of traditional healing. Locally they where known as Curanderos or Curiosos, “ titles” which may have come from the inquisitive nature of those who practice the natural way of healing with assistance of spiritual powers of plants.

What is a Curioso? A Curioso is a spiritual healer of a group or tribe who adhere to the belief in ancient practices like the Caquietian Boratios Shamanism. The belief and practice incorporates a range of beliefs, customs, ceremonies and rituals regarding communication with the spiritual world in which their religious leader, a Curioso or Curandero enters a supernatural realm particularly when the tribe is facing adversity or need to obtain solutions to problems affecting their community including sickness.

The doctrine associated with Curanderia or Curiosos incorporates the ancient role of Shamans, which is probably one of the oldest beliefs man created which origins dates back to the Stone Age.

The term “Shaman” is derived from the Sanskrit word “sraman” meaning a worker or toiler. There are two kinds of spiritual leaders or guides in prehistoric Caribbean Era: they were called “Beyke” and “Boitiu”.

Beykes are ceremonial leaders and teachers of groups. The beyke’s responsibility is to organize and lead group ceremonies which are necessary to maintain the balance and connection between the people and the Divine Consciousness of the Great Spirit. The goal is to learn and become an expert in the tradition so that he or she can then teach and be a vehicle for the evolution and blossoming of the group.

The boitiu, on the other hand, is an explorer. The boitiu’s job is to go into realms where not everyone can go. The boitiu does this through a technique called “journeying”. The journey takes the boitiu to places where she or he can gain spiritual power or wisdom and then bring it back to the community. These places are located in the spiritual realms that are identified as the “Three Cosmic Levels” of shamanic geography; the Upper World, the Middle World and the Lower World. Some of the power that the boitiu brings back from the spirit realm is used to heal. The boitiu is what many know as a “shaman”. We must note that Shamanism is not a specific religion but a doctrine based on a belief that physical nature might be brought under the control of man, in the person of a Shaman. The Shaman is believed to have a spiritual connection with animals, supernatural creatures and all elements of nature. The Shaman helps members of the tribe to identify personal Animal Totems that are spirit guides who walk through life with them and sometimes appear in dreams or Vision Quests or on a Spiritual Journey in the form of an animal.

Shamanism is mixed with other beliefs such as Animism, Totemism, Ritualism and Fetishism beliefs like in the case of Aruba’s Curiosos and Curanderos who had incorporated or adapted Roman Catholic believes which they took over from the Spaniards to their existing natives’ practices. Many items such as crucifix, rosary, candles and images or statues of saints where used in order to supplanting their natural spirits in order to maintain basic traditions. The role of the Curioso or Curandero.
The healer uses appropriate words, objects and rituals to protect men from evil spirits – his role is that of opponent to the bad spirits and of guardian to the ordinary man. The role of the Curioso Curandero differs from tribe to tribe as there are some regional and tribal variations to their beliefs in Shamanism. There are, however, several common roles that are shared by every Shaman, Healer, Curioso or Curandero. He or she is a healer, communicator, educator, prophet and a mystic leader:

In many tribes, including North American plain communities, the Medicine man also had the role of the head warrior or war chief which made him the most powerful and influential man of the tribe.

Discover an Aruba that no other could share with you. Our renowned indigenous and educative experience amazes curious guests for decades. Mail us at etnianativa03@gmail.com and participation and enjoy our culture on a different way our facilities, close to the high raise hotels area, and take this experience home with you.

Island Insight- Episode 2: Nothing stood in their path