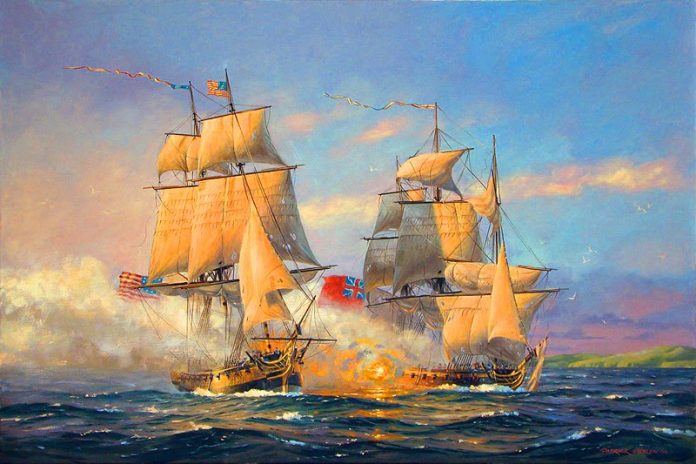 From a previous episode, a relevant passage in the 1678 Dutch version of Exquemeli’s vicissitudes, it appears that in his time Spanish was still spoken here. Next to nothing has been published about the origin of Papiamento, but it is assumed that this mixed language originated with the arrival of the Castilians, mainly because of the broken Spanish natives from Aruba where combined with their own. The next influx of Africans also made it more accessible for those higher on the socially scale, since Aruban natives where employed in the beginning and where who directed the first Africans in the broken Spanish they talked. Father Schabel, himself an excellent speaker of Spanish, says that in his time, after 1704, broken or corrupted Spanish was also heard on Curacao. This was probably of the more and more influx of Aruban natives speaking a mix of Spanish and Arawak. Already before this date it was made a requirement for outgoing ministers to speak Spanish in order to be able to work successfully among the Amerindians of Aruba. As the number of Africans increased, the language of the natives were rapidly adopted by the Portuguese speaking Jews and their slaves. This is how Papiamento got a support and starts to develop in what it has become today. The European families coming to Curacao already spoke Papiamento after one generation, the younger members being brought up by native Jaja`s or nany`s had its influence on their lexicon. The few Europeans and their slaves coming to Aruba brought new words to the Aruban Papiamento. The vicinity of the continent and family ties, kept the more distinctive Spanish Amerindian elements to the Aruban Papiamento. After 1816 the number of those speaking Papiamento rapidly went up, the Indians themselves dying out, or marrying into the non-Arawak speakers of Papiamento and adopting this idiom as their own.

On 20 September 1674 the second West India Company took over the possessions of the old one. Aruba, too, came to the new Company as a “dependency” of Curacao. For the history of the island this change would be of no significance if this second company had not divided the islands mentioned in its charter into two classes.

To the first class belonged the islands which had in actual fact been occupied by its predecessor, among which were Curacao, Bonaire, and Aruba. The second class comprised all other coasts and regions referred to in the 1621 charter, among whose number were also St.Eustatius, Saba, and St.Martin, and all other Caribbean islands. The new company only possessed a monopoly to carry on trade with the first class territories, those of the second class being open to all Dutch ships against payments of the dues conceded to the Company in the charter.

Practically this division into classes did not affect Aruba’s position. The second West India Company, too, left the island to its own resources. Undefended it lay open to every attacker. Buccaneers and smugglers from time to time brought some change to the quiet life of Aruba’s two hundred odd inhabitants. Horse-breeding from Spanish times, was continued by the Company. The animals formed one of the attractions luring on French and English privateers; Bonaire and Curacao, where horses were bred as well-on Bonaire at least as many as on Aruba-were garrisoned. The attack supposed to have been made by French filibusters at the beginning of the seventeenth century, so at about the same time when the first Dutchmen came here, cannot be historically proven. Traditions, however, preserve the memory of a fight between the Aruban Indians and the French privateers on the spot alleged to have been named Rooi Frances in commemoration of this event. When in the years after 1824 the Rev.Bosch paid his visits to Aruba the collector Croes showed him a cave in which the bones and skulls of the Indians were still lying about. Croes told the minister that he had already twice been in the cave, first about 1800, when the skeletons were still intact. Later he had conducted Father Jacobus Schinck O.F.M. there. This must consequently have been before 1809, for after this date Father Schinck paid no more visits to Aruba. He “had the odd fancy to wrench the teeth from the jaw-bones, and to take them with him in a little bag”. Through this procedure the skeletons had been moved and fallen asunder. A.J. van Koolwijk as late as 1880 also saw here “half-decayed bones” of grown-ups and children some 8 or 10 persons in all. Discover an Aruba that nobody else can share with you while taking your experience home with you. Our renowned indigenous and educative session has been entertaining curious participants for decades. Mail us at etnianativa03@gmail.com and participate in an authentic Aruban experience. Participate at our facilities are close to the high rise hotels.