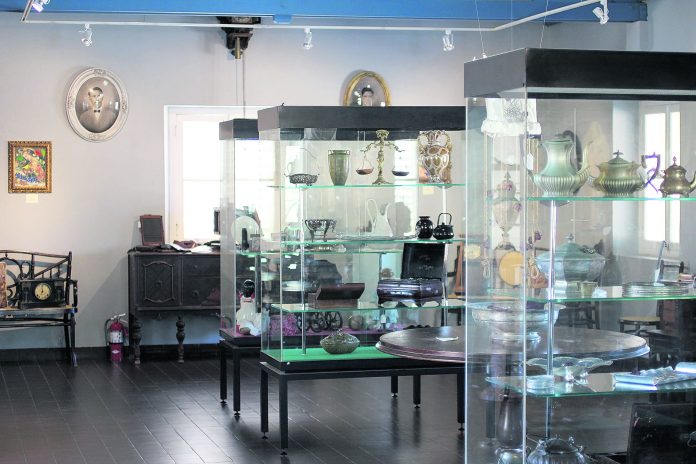 Located at a strategic site of Oranjestad the Museo Historico Arubano (MHA) or Historical Museum Aruba is one of the most beloved museums on the island. The fact that the building is part of an important passage in history makes the museum already interesting and a symbol to the islands development. Now this museum celebrates its 35th birthday, a day to honor.

In 1792 a commissioner from Curacao, the neighboring island, decided to build a fort in Oranjestad to protect the island in a time that revolutionary ideas caused some turbulence in the region. Playa Caballos (Paardenbaai or Horses Bay) turned into an active harbor rapidly and shortly after the name of the town was changed into Oranjestad to honor the Dutch Royal family but also to emphasize the expectations for the town. From the moment the Fort Zoutman was constructed more people came to live in Oranjestad to find a better future. In history the building Fort Zoutman functioned as defense, light house, governmental office, police station and for all as a symbol of the town’s growth while at the same time being of sentimental value to the people in the sense of identity and cultural inherence.

35 years ago the historical museum opened its doors with the goal to present different aspects of our history in the best possible way. The museum is the first within the construction of the Fundacion Museo Arubanao (FMA) meaning the Foundation of Aruban Museums. In this light the museum takes part in the role of being an example for preservation and development of the museums of Aruba. At this moment an exposition is being prepared that will show an overview of the different themes that were presented by the museum in the past. The exposition will be opened by the end of this year. With this said the museum hopes to stimulate the people to gain knowledge, show interest in research and preservation of our culture. Also restauration plans and extension of the museum are on the program for the future. To the historical museum, located within Fort Zoutman, it is an honor and responsibility to maintain the building that plays such an important role in Aruba’s history but also to dedicate to the preservation, protection and promotion of our cultural heritage as a foundation. q

The Greatness of Golf