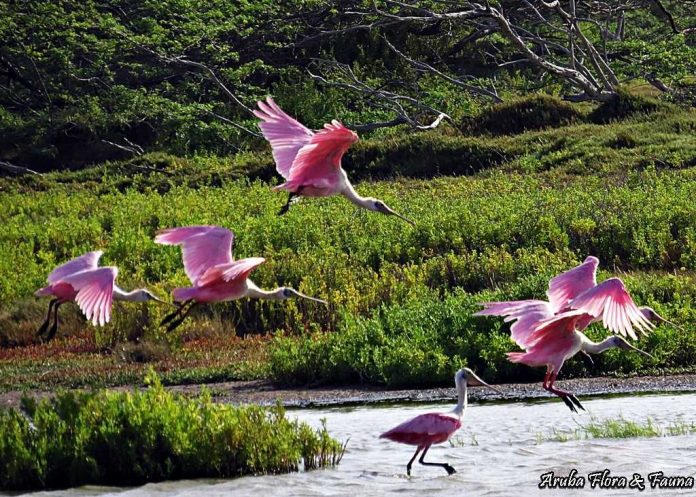 April 22, 2021, will mark 51 years of Earth Day. This is our motherland, which only gives us and takes nothing back from us. So it is our responsibility to save and protect our motherland.

Earth Day is an annual event celebrated on April 22, to demonstrate support for environmental protection. First held on April 22, 1970, it now includes a wide range of events coordinated globally by EARTHDAY.ORG (formerly Earth Day Network) including 1 billion people in more than 193 countries.

In 1969 at a UNESCO Conference in San Francisco, peace activist John McConnell proposed a day to honor the Earth and the concept of peace, to first be observed on March 21, 1970, the first day of spring in the northern hemisphere. This day of nature’s equipoise was later sanctioned in a proclamation written by McConnell and signed by Secretary General U Thant at the United Nations. A month later a United States Senator Gaylord Nelson proposed the idea to hold a nationwide environmental teach-in on April 22, 1970. He hired a young activist, Denis Hayes, to be the National Coordinator. Nelson and Hayes renamed the event “Earth Day”. Denis and his staff grew the event beyond the original idea for a teach-in to include the entire United States. More than 20 million people poured out on the streets, and the first Earth Day remains the largest single day protest in human history. Key non-environmentally focused partners played major roles. Under the leadership of labor leader Walter Reuther, for example, the United Auto Workers was the most instrumental outside financial and operational supporter of the first Earth Day. According to Hayes, “Without the UAW, the first Earth Day would have likely flopped! Nelson was later awarded the Presidential Medal of Freedom award in recognition of his work.