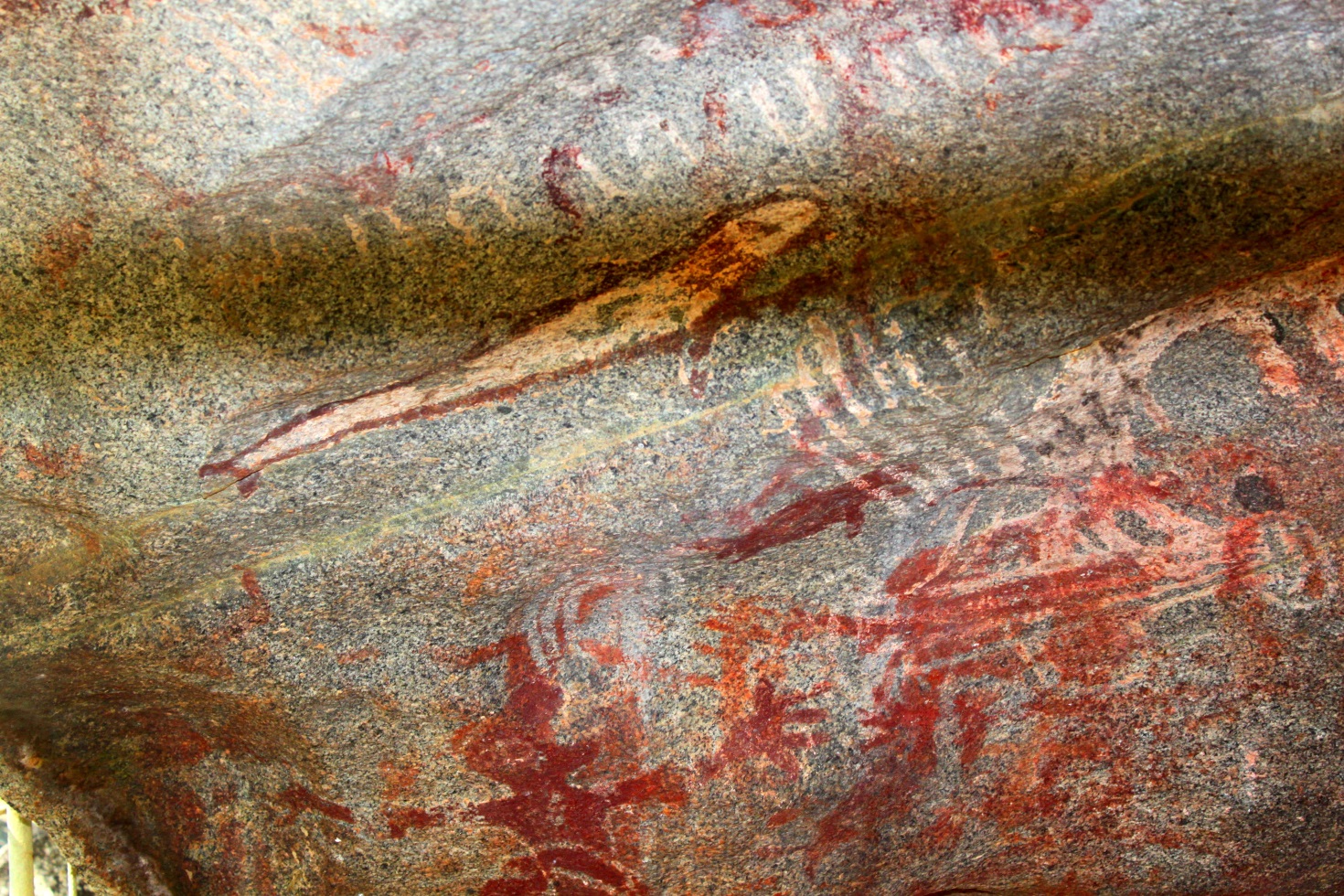 Each week we share the most interesting and revealing articles regarding Aruba” a destination to be explored “we can find, and so doing uncover amazing and informative stories along the way.

ORANJESTAD — Two week ago was the last day permitted by law on which the inhabitants of this island had their opportunity to express and voice their concerns and documented observations regarding ROP or insular territorial and space management plan for the next 10 years. Document which had to be delivered at DIP, Aruba`s Department of Infrastructure and Planning. Remarkable was the impact the Town Hall Meeting made, organized by the Island’s Chamber of Commerce and Industry revealing the lack of information available for the general public in finding help to assess their individual situation problems and worries. A consolidated report request answers to the relative importance of all the issues presented that night concerning island’s territorial providence.

We as Etnia Nativa`s voiced and share our knowledge in this matter concerning the status and importance of archeological sites, rock formations, historical as well as Natural Monuments, island’s endemic flora and fauna preservation, waste management and demographic impact on the natural environment in relation with UN SDG indicators. Our island has a significant collection of prehistoric rock art sites. While efforts has been made in the past to educate the general public to participate in the conservation of our Natural Heritage, the same unfortunately cannot be said of rock-art situated in the open-air. Very little has been done to understand and managing weather effects and erosion phenomena affecting ancient imagery within the relatively protected environments of caves and rock formation shelters. Despite the fact that the number of known sites has risen in recent decades there are few examples in which the weathering and erosion dynamics are under investigation with a view to developing proposals and to mitigate the impact of natural and cultural processes. Most of the work being done in different parts of the world appears to be ad-hoc, with minimal communication on such matters between teams and with the wider archaeological community. From the many calls for conservation of rock-art coming from very different parts of the world it becomes apparent that there are many threats to the perpetuation of this significant heritage. Nevertheless, while some authors reference physical weathering as the most pressing risk, others invoke the negative effects of biodegradation, especially when lichen colonization is concerned. In the present a relevant case study regarding vandalism at rock-art sites is recommended. We suggested that the way emphasis is placed on the different forms of risk has much to do with the specific area of expertise of each researcher involved, and, more importantly, with the different environments where rock-art exists. Hence, different settings will determine which weathering patterns are more active and pose more urgent risks to be dealt with by rock-art managers and conservators. The worldwide paucity of experienced rock-art professionals signals that open-air rock-art conservation has not received the attention that other archaeological remains have attracted. In total ca 301 pictographs (including 3 petroglyphs) have been found on Aruba. Of course one drawing can be as little as a point or line that may be meant as a separate drawing by the ancient artist. Still, by counting every separate representation that everybody would call a drawing one reaches at a total of approximately 270 to 331 separate drawings representations over 17 sites.

Arikok contains one of the most beautiful rock art collections of Aruba. All pictures in this episode refer to this particular site that is situated within the premises of Aruba’s National Park of the same name. During the study of the pictographs at Arikok ,4 clusters of drawings turned out to be situated on one straight line, more or less north-south over a distance of 415 m.

We’ll be back next week for a following episode. Now, if you’ve liked our stories book your reservation for a personal Etnia Nativa experience through etnianativa03@gmail.com and take Aruba home with you. q