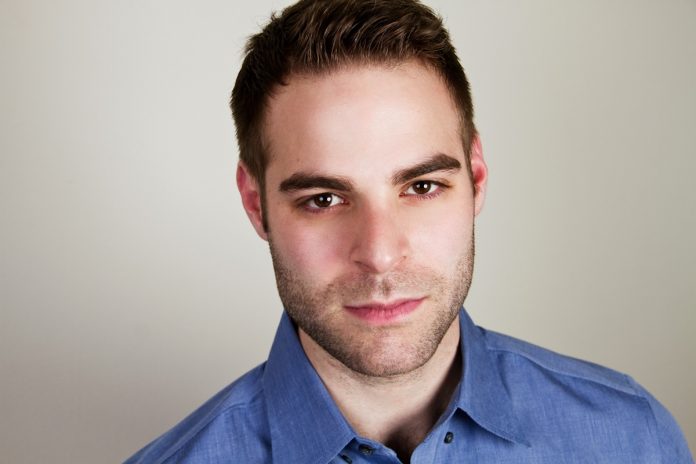 May 10, 2021
Ocher is very common in archaeological sites around the world.

Chat & Sing for Our Grannies and Grandpas