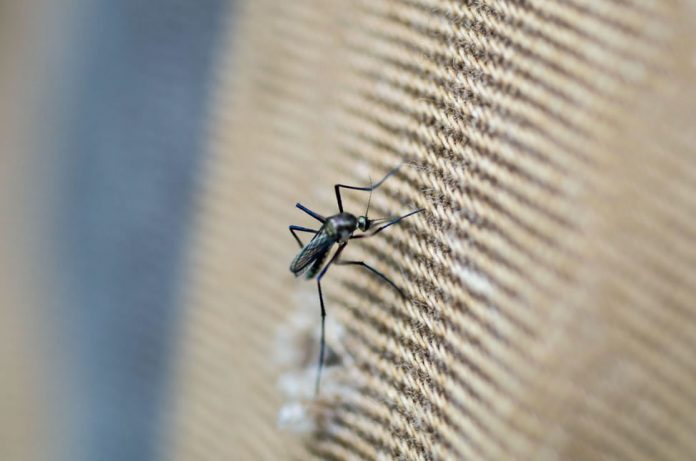 Kralendijk, Bonaire- 10th of November- In 2018, Naturalis Biodiversity Center conducted the first mosquito survey for the Dutch Leeward Islands (Sint Maarten, Sint Eustatius and Saba) in more than 70 years. In November, they plan to repeat these surveys, this time for the islands of Aruba, Bonaire and Curaçao. The team will consist of five researchers and two students from different institutes and universities, and will be executed in close collaboration with the local mosquito control units of each island.

In addition to being a household nuisance, mosquitoes can spread a number of human and livestock pathogens which are responsible for causing diseases such as dengue, chikungunya, malaria, Zika, Rift Valley and West Nile Fever. In the last decade, the Caribbean has seen a series of mosquito-borne disease outbreaks including the 2014 chikungunya outbreak, the 2016 Zika outbreak and several dengue outbreaks with the last one documented in 2020.

A new study, led by Naturalis Biodiversity Center from Leiden, the Netherlands, will assess the current mosquito biodiversity across the islands of Aruba, Bonaire and Curaçao. The aim will be to visit each island for 7-10 days, setting 10-16 traps to inventory adult mosquitos. In addition, the aquatic larvae will be sampled from various potential mosquito breeding sites. These surveys will take place between November 13th and December 6th, starting in Aruba. The aim of the expedition is to gain knowledge on mosquito diversity and establish identification tools to help public health research on the islands.

Often during an outbreak, the only way to slow down the spread of a disease is to control the specific mosquito population responsible for its dissemination. Therefore, effective management requires updated information on both local mosquito populations as well as their distribution across the islands. As environmental conditions continue to shift due to climate, paired with an increase in human population for the islands, we can expect to see changes in insect populations (such as mosquitos) in the future.

This expedition is part of the Mobocon Program, which focuses on capacity building for mosquito borne disease control in Bonaire, Sint Eustatius and Saba. This program already started in 2017 and is funded by the Dutch Ministry of Health, Welfare and Sport.

Ceremony to turn on the lights and reopen Caya G.F. Betico...