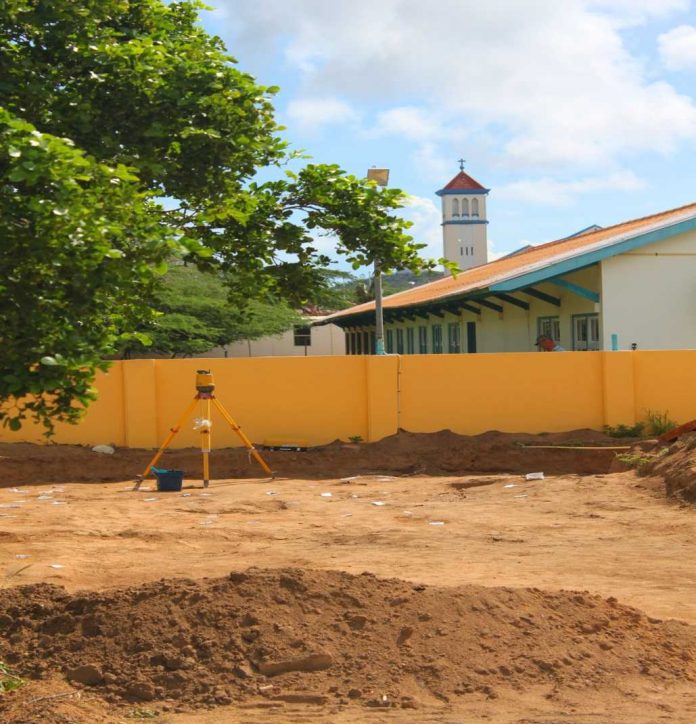 Many things were used to make beats since man’s existence, raw materials where scrutinized for all kind usage and unimaginable purposes.

Tribal craftsmen where highly regarded artists and handymen of a village. Some were able to transfer spiritual powers in their work, trough prayers or blessings. Survival and culture go hand in hand and the craftsmen used whatever they could put their hands on. Tribal regalia’s, objects, ornaments, war and hunting equipment, all of these had its physical purpose as well as a symbolic and spiritual connecting value. The goal was to exhibit social distinction or status. It had its incessant demand when it came for the hand and quality of experimented craftmen to supply these social attires. These artistic creations functioned perfectly as a bravery medal to a warrior as token of recognition or worn as magical totem, a “contra” to scare away omens and bad spells. Others had to promote healing and spread cleansing powers. They also served as symbols of political status and valued as a trade item.

Some of the items used in Aruba during the Dutch colonial era were, discarded white ceramic tobacco pipes. At a time, you could still find pieces of these white ceramic pipes at Wela, Alto Vista and a few other sites. On Aruba you will find all sorts and types of white colored beats. These where made for example out of fish bones, while only one category of white marine shell beats can be called or considered a “Quiripas”. Quiripas comes in an array of sizes and shapes. Diameters measuring up to 3cm.

Strombus shells were in many times the basic material used in their fabrication of the so called Quiripa. Having one or more holes and sometimes a semi perforated hole believed yet to be perforated. Many “boton” as called by Aruban’s for its similarity to a button. They were collected during an archaeological rescue excavation in Santa Cruz in Aruba. Santa Cruz was a highly organized settlement and important village during Aruba’s Ceramic Period. There is even a zone in Santa Cruz called Boton for the many shell buttons that were found there.

To get to know more regarding Aruba’s and its origins, its animals, culture etc. we highly recommend you to book your participation. Living our cultural encounter session is mind opening and entertaining curious hearts for decades. Mail us at etnianativa03@gmail.com. Our facilities and activities take place close to your place.