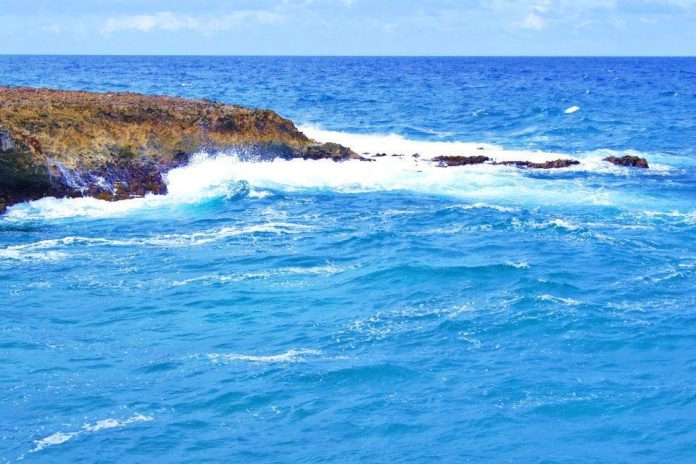 Our island is a tiny tourist destination with a fragile ecosystem but thousands of years of history but for us “the native people” Aruba is our beloved rock or “Nos Baranca Stimá” in our local language Papiamento.

Yes, you read that right: this small island has thousands of years of history since approximately 2,500 or 3,000 years ago, agro-potters from the Amazon-Orinoco river basins began their journey to our region, some by land, others by through the rivers and settled along the Atlantic coast, gradually entering the open sea perfecting their canoes and thus reaching the Caribbean Sea.

These were agro-pottery, Arawak-speaking rainforest hunters and farmers who colonized the northern and coastal areas of the South American continent, including almost all the islands of the Caribbean Sea. They displaced the former Paleolithic people who presided them. During the Paleolithic era, these islands, including Aruba, were covered with vegetation, Prosopis forests and the coastline had a dense mangrove jungle. Aruba was an island that provided abundant hunting and fishing possibilities.

It was these first agro-potter inhabitants who had introduced an agricultural technique of slash-and-burn tropical forests farming. Method known as land clearing for agricultural purposes, associated with the cultivation of roots and tubers such as cassava, yams, sweet potatoes and some varieties of bananas and plantains etc. There were also many seeds that could be ground into flour for the production of their main staple such as arepas, cachapas and ayacas, pan bati, funchi etc.

These Arubans, the descendants of tropical forests farmers of South American who reached our islands, who became the legendary Caquetio tribe.

It was the Caquetios who received the Spaniards upon their arrival, who by then had already constituted an organized society that responded to the main chief or cacique who lived on Aruba and the mainland. The story mentions his frequent visits to this part of his territorial influence, (our episode 143).

The Caquetios had a sociocultural units based on kinship and structured according to age and sex, without many economic, political or religious reasons for the differentiation of social status. Social controls were based on inheritance rights and obligations except in cases of military activities that were under the temporary leadership of special chiefs.

Their well of technology and agricultural surplus productions allowed the villages to remain in the same place for many years. They were sustained by a more adequate and reliable food supply, including potatoes beans, peanuts tail corn, maize, squash, cassava, vegetables and fruits, as well as the riches of the mangrove forests and the Caribbean Sea. Our beloved Rock is how the Caquetios referred to Aruba in their language. If you love Aruba its origins and its cultural heritage, be part of the exclusive visitors of Etnia Nativa: a cozy museum/home.

Etnia Nativa a private residential houses collections of native art, archaeological artifacts and historic furniture, while the facilities themselves are the result of the transformation of recycled materials.

Do we need more than just Culture and Creativity?