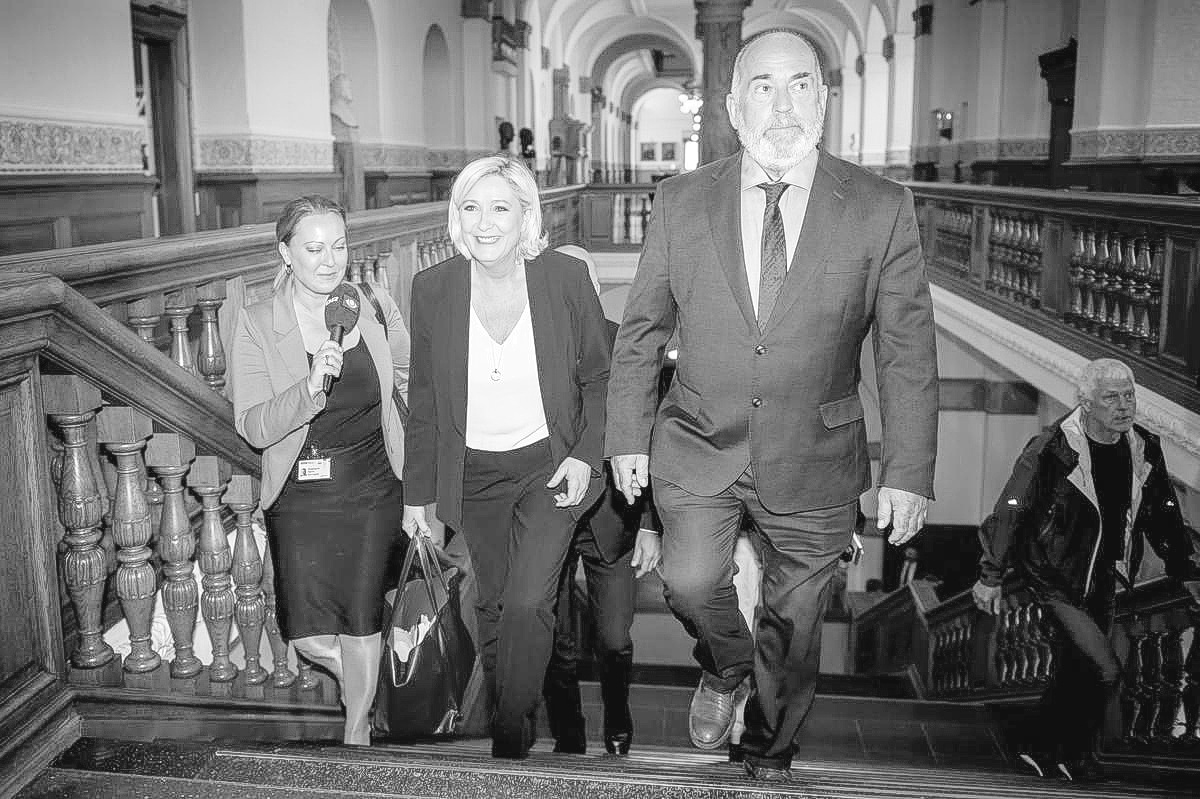 A senior member of a Danish anti-immigration party said Friday he hopes a new right-wing alliance “can have real influence on European policy for the first time ever” after next month’s European Parliament elections.

Soeren Espersen, deputy leader of the euroskeptic Danish People’s Party, was referring to the creation of an alliance of populist parties from Italy, Denmark, Germany and Finland.

“What is so exciting about this new group formation is that you choose two things that matter. The first is to stop mass immigration, and the second is to recreate what (former French President Gen. Charles) De Gaulle called a ‘Europe of nations,'” Espersen said.

De Gaulle, who was France’s president for a decade from 1959, talked about having a Europe of sovereign states instead of a supranational EU structure.

“This group, if successful, will become a strong group, where we can have real influence on European policy for the first time ever,” Espersen said.

Elections to the European Parliament are held May 23-26 throughout the bloc.

Earlier this month, Italy’s hard-line interior minister, Matteo Salvini, leader of the anti-migrant League party, presented an alliance with populist parties from Denmark, Germany and Finland. Their goal is to radically transform European Union policies on issues like migration, security, family and the environment.

The parties currently sit in other parliamentary groups.

Espersen spoke Friday as France’s Marine Le Pen, whose National Rally party is to join the alliance in May, was visiting.

She reiterated that Europe “should not bow to any foreign power, neither the United States, Russia or China. What I wish is that the European countries are strong, independent and sovereign, and defend their interests.”q

Israeli leader vows to push ahead with annexing West Bank