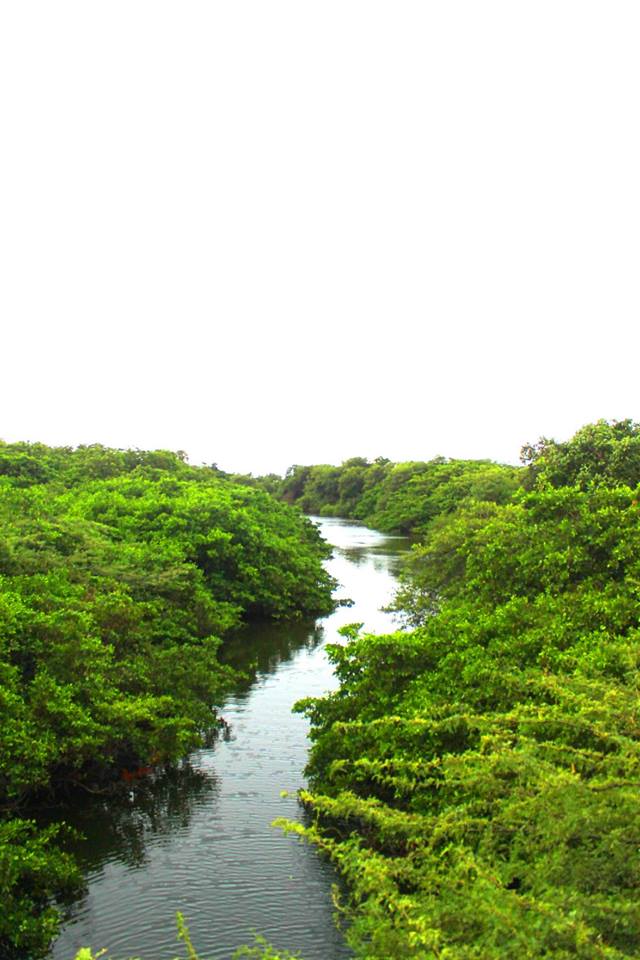 Mangroves are rare, spectacular and prolific ecosystems on the boundary between land and sea. These extra ordinary ecosystems contribute to the wellbeing, food security, and protection of coastal communities worldwide. UNESCO aims to raise awareness of the importance of mangrove ecosystems as “a unique, special and vulnerable ecosystem” and to promote solutions for their sustainable management, conservation and uses. The most popular mangrove sites in Aruba would definitely be considered SPAANS LAGOEN & MANGEL HALTO in Pos Chikito.

Uses of mangroves
Mangroves have been highly managed ecosystems since the dawn of time. Until the advent of synthetic lines the roots of the red mangrove (Rhizophora sp) were routinely used to strengthen natural fiber lines used in fishing. Traditionally they were used much more intensively than today for example in boat building and basket weaving as well as to produce charcoal.

Born survivors
In fact looking beyond the mud and the mosquitoes mangroves are fascinating ecosystems. They form dense, often impenetrable forests, choked with tangled prop roots and bathed in mud. Mangroves have evolved the amazing ability to thrive under extremely harsh conditions.

Refugia
In addition to resident plants and animals like killifish, tarpon (Megalops atlanticus), snook (Centropomus undecimalis), and mangrove snapper (Lutjanus griseus), mangroves provide a safe haven for nearly every kind of reef fish and many invertebrates at some time during their life. Snorkelling throughmangrove is like visiting the reef in miniature.

The young of cardinalfish (Apogonidae) snapper (Lutjanidae), grouper (Serranidae), wrasse (Labridae), pufferfish (Tetradontidae), boxfish (Ostraciidae), butterflyfish (Chaetodontidae), damselfish (Pomacentridae), scorpionfish (Scorpaenidae) and grunts (Haemulidae) all can be found milling around mangroves, darting in and out of their rootsy home. Some species such as the commercially important spiney lobster (Panulirus sp) use the mangrove to as spawning grounds. In all between 60 and 80 different species of fish can routinely be found in mangroves.