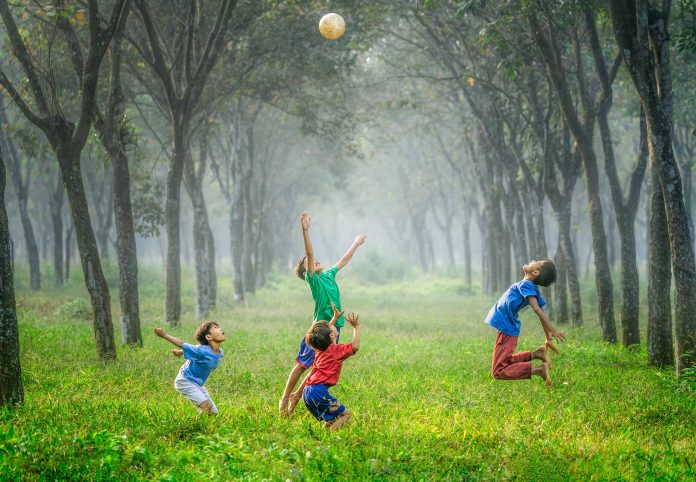 In comparison with the Census 2010, the number of children 17 years and younger has seen a decline of 11%.

85% of the individuals in this age group were born in Aruba, and 84% have Dutch Nationality.

In comparison with Census 2010, this percentage is almost similar. In 2010, 86% of the individuals in this age group were born in Aruba, and 88% had a Dutch Nationality. In 2020, those in this group that were not born in Aruba came from 51 different countries.

Children younger than 17 years live all around in Aruba.

87,5% of the group of 0 to 17 years of age are going to a child daycare, school, or higher education. The majority of 51,2% were attending an elementary school. Children within the mandatory education age group that were not attending a school were primarily due to a physical or mental health issue.

The crisis team explains Covid policy at the border