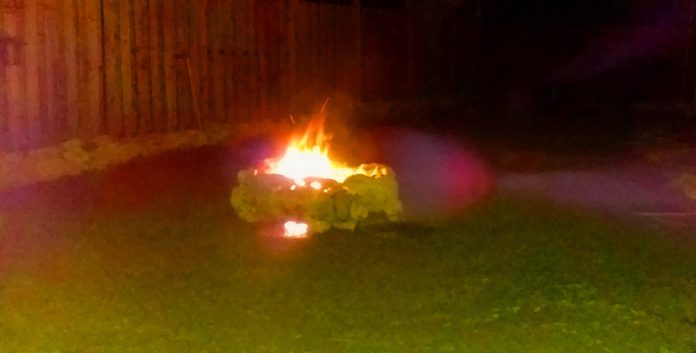 All around the world there are popular festivals where bonfires play an important role and a well-known for our island is the festival of San Juan during the summer solstice. Traditionally, bonfires were lit to protect the townspeople from the evil spirits that were believed to roam the Earth when the sun was heading south.

In Aruba it is a night expected by the community and with the firefighters on alert.
But what mysteries do bonfires unveil and what is behind theses celebrations?
When we all lit a fire, we were absorbed for a moment before the sinuosity of the flames and closing our eyes, we breathed strongly the fragrance that emanates.
There is no doubt that yesterday&#39;s bonfires were a ritual practice, but what made them magical?

Branches, barks, fruits and roots are lit in the bonfires. But not everything burned generates the same effect. From time to time, fire manifests itself in a special way. Sometimes with a strange fragrance, others with perfume perhaps are intoxicating.

Since ancient times, before a bonfire, the human being has encountered a mystery difficult to explain. Surely the fire or the smoke of those bonfires made him come into contact with ghosts, monsters and incomprehensible beings to which he undoubtedly gave a divine character. The shamans were always there to clarify what was happening since they were the experts in igneous subjects. Not to mention also a hallucinogenic state caused by the combustion of certain plant components of alkaloids that led them to another world.
Ancient cultures see the fire of the bonfire as a way to achieve purification. A tribute to those who do not fear but respect and who they wanted to be close to.
The smoke of incense or a resin such as myrrh, the grace of a bonfire of a particular tree was the remedies used through fire to reach other states of consciousness. In this way, in the bonfires, gods, demons and different entities participated in a ritual communion.
Flames have the power of change; nothing that belongs to nature remains the same after being consumed by fire. Everything changes undergoes a metamorphosis and even death.
All cultures relate in one way or another fire with death. We have the symbolic hell of perpetual flames in which to burn according to Christian tradition or the purifying fire that eliminates the physical residue of the body allowing its evolution and future reincarnation, according to Hindu tradition. For many cultures, the deceased, helped by the fire, left this world, heading to the other, guided by the unknown entities that lived in the flames and through them reached another universe. It is not surprising that through the flames of a bonfire we await a response from those who are no longer…Behind old doors mysteries or ancestral knowledge is waiting for you.

To get to know a little more regarding Aruba’s and its cultural origins, etc., we highly recommend you to book your participation in our cultural encounter session. A mindopening revelation and entertaining island experience.

Mail us at etnianativa03@gmail.com our facilities and activities take place close to high rise
hotels. 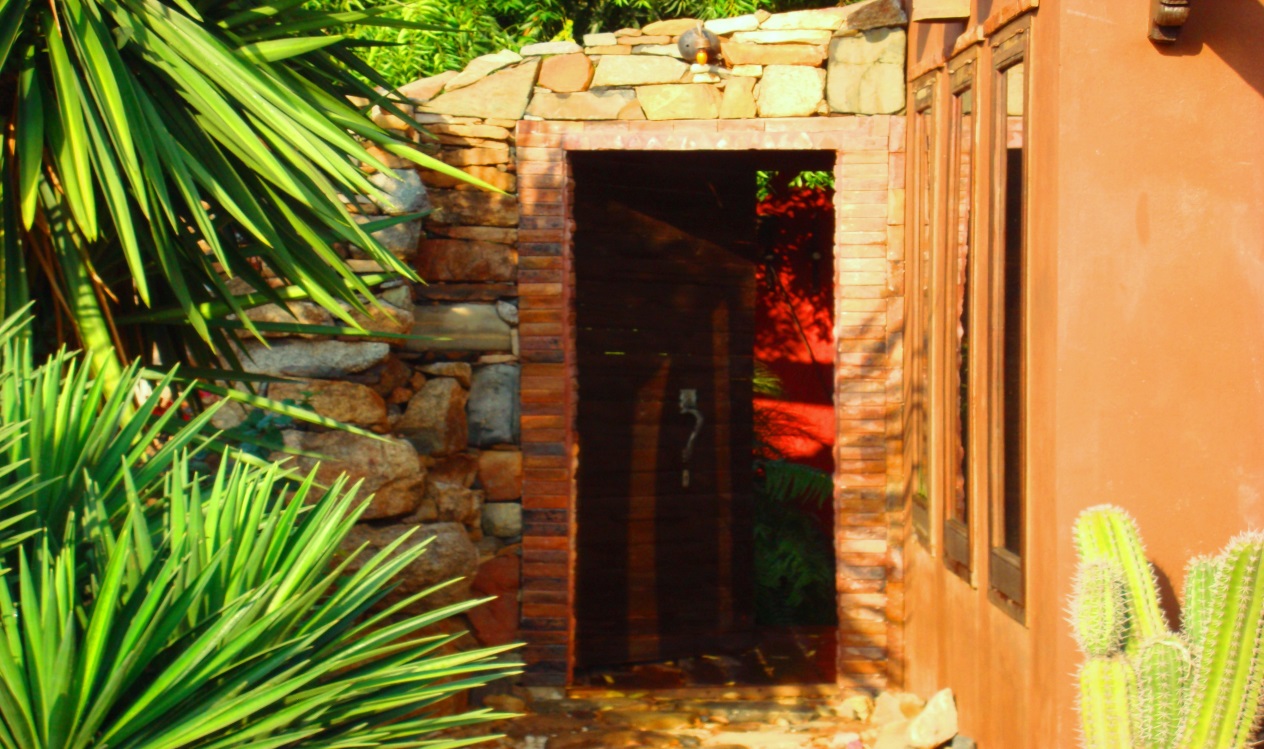