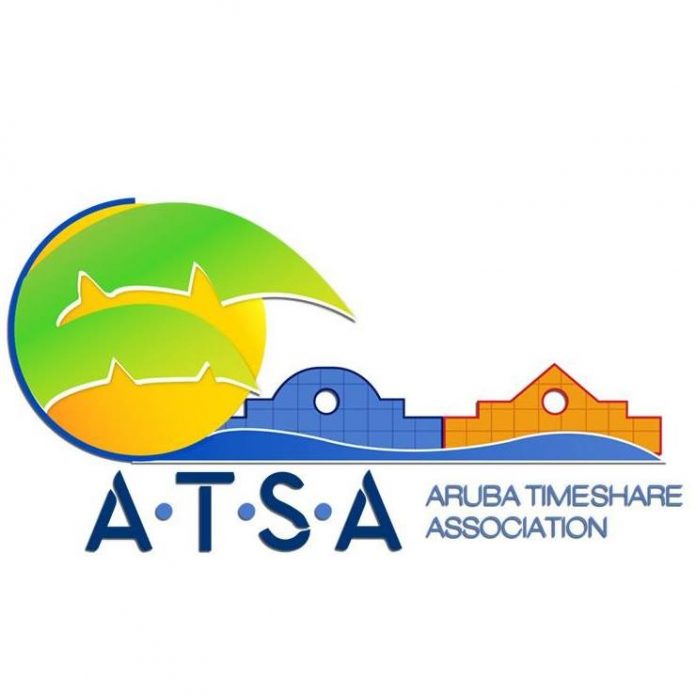 As you recall, in recent months, having crushed the curve of Covid19 in Aruba, the island geared up toward opening its borders in July.

July 1, 2020: International borders for Europe, Canada and the Caribbean reopened for travel with the exception of the Dominican Republic and Haiti.

July 10, 2020: Borders reopened for travel to the United States.

It was not all smooth sailing once the borders opened. The USA elections and the economic uncertainty surely had an impact on the number of potential travelers to the island. Additional challenges hampering the recovery effort here included the increased number of Covid19 infections in Europe, and the partial and full lockdown that followed in cities around the continent, travel restriction to the ABC island in the wake of Covid19’s Second Wave, and Aruba’s own, so far positive, handling of a surge of infection locally.

It should be noteworthy that not a single visitor caught the virus on the island, thanks to the excellent strategies employed by the hotels and resorts, and the implementation of the HH Code, the island’s mandatory Health & Happiness certification instituted by the Aruba Tourism Authority, adopted by Aruba’s Vacation Ownership Resorts, VOs, who also used the time spent shut renovating, upgrading and updating. They all embraced the HH Code without exception.

In a recent announcement, the Aruba Tourism Authority reported that the border is reopening on December 1st, 2020 for: South America, except Venezuela, Central America, Mexico, Dominican Republic and Haiti.

With this development, the Aruba Tourism Authority expects an additional 2,200 visitors from South and Latin America in December, and between 2,300 to 2,800 a month, in 2021.

Testing requirements remain in place for entry. Visitors and locals must test within 72 hours prior to travel or test upon arrival at the airport here.

Most importantly, the Aruba Tourism Authority had also eliminated the hot zone classification of USA states, thus all separate entry requirement for hot zone states were cancelled on November 1st. All visitors, from all USA states, have the option to test within 72 hours of travel or upon arrival, and the island is expecting an additional 7,000 visitors per month thanks to that strategy.

You may visit: https://www.arubacovid19.org/ the website, it also carries much information in English, and is the official resource.

As Aruba received its first guests, immediate gratitude was due to the VO owners, who were among the last ones to leave when the pandemic started and were among the first ones to return, proving again that Aruba VO industry is extremely resilient. We can rely on our VO owners to support us!

It is good to remember that Aruba’s VO industry is an exceptional economic engine for the island, and has contributed in many ways to the overall tourism product, for over four decades.

The economic value of the Aruban VO industry in 2017, for example, was conservatively projected at US$ 530 million. This is equivalent to an estimated one-third of our gross tourism earnings, and almost 20% of the nominal GDP projected for that year, or one-fifth of the Aruban GDP.

In terms of money, the Aruban VO industry generates direct and indirect revenues, the first one measured by current account and destination expenditures, estimated at US$ 274 million, while the second is measured by business expenses and investment, estimated at US$ 191 million. The calculated induced impact, measured by consumption multipliers, adds US$63 million, then accounting for leakage, including outflow, imports, and remittances delivers an estimated net added value of US$ 387 million to Aruba’s economy.

As you all know, our island has been challenged before, and its economy was dealt a number of devastating blows, such as the closing of the oil refinery in 1986, and the economic downturn of 2008, but with the help of the VO owners, Aruba got its economy back on track, in a relatively short amount of time.

We are of course hoping to see the same brisk rate of VO owners’ returns, through 2020.

This is what we know about our VO owners: Their timeshare purchases represent owning a piece of the island, beyond the real estate value. Owners enjoy a solid, long-time relationships with the locals.

While on the island VO owner do not overcrowd the environment, they have seen Aruba’s highlights many times before, and just long to be sitting undisturbed under their favorite palapa, in the shade, and socialize with their friends.

Economists agree, the VO owners are also the backbone of Aruba’s airlift. As they prefer to travel on weekends; high yield weekend flights help the airline companies keep the midweek flights in place.

Overall Timeshare / VO units represent more than 40% of Aruba’s total room inventory*; the island’s 16 VO properties operate approximately 3,712 units, in different configurations, and as reported last in 2017, 299,909 visitors, representing 28% of the overall total visitors of over one million — 1,070,548, stayed at one of the sixteen VO properties.

The success of the island’s VO properties is reflected in their average occupancy percentages, which was measured at 85% in 2018. And most of these hotel properties have no sales and marketing offices, and their corresponding sales and marketing budgets are minimal. Instead, the resorts invest in continuous upgrades and improvements, wishing to surprise their repeat visitors with new products and new services, each time.

The profile of the VO owners is economically solid, the large majority of owners, 90%, are Baby Boomers, and 70% of them enjoy a family income of more than $90,000. Most of them, 46.1%, have purchased their timeshare before 2003. This means that their attachment to the island is deep-seated and durable.

As a matter of fact, most VO owner do not trade or exchange their timeshare here, because they believe in the island as a quality vacation destination, which propelled them to purchase their unit in the first place. Moreover, their resort experience, over the years, has been and continues to be outstanding, and they are especially fond of the fun environment and family atmosphere.

To show their gratitude to the island and its vacation product, they spend. The overall timeshare group spending, with an average of 3.25 people per group, is $3,723.56 on average, without any maintenance or other timeshare fees included. When fees are included the amount of money spent jumps to $4,723.56 per group, on average.

With the border opening, Aruba saw its loyal supporters back. In the sea of uncertainty our VO owners long to return to their special island, and the VO industry here, has been preparing for their return, awaiting them with open arms, warm hearts and true appreciation.