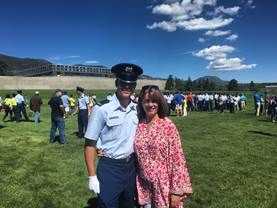 Last Monday Aruba Today shared the story of Aruban native Alex van der Linden who joined the US Air Force four years ago and graduated from the Air Force Academy on April 18, 2020. We are proud of this local and contacted him to tell us his story in pictures. Please meet 2nd Lieutenant Alex Van Der Linden.

During the summer of 2016, I entered the Air Force Academy and went through basic cadet training. This is an intense 6 week course every cadet at the Air Force Academy goes through before starting school in the fall. In the picture me with my mom at the end of the 6 weeks after being accepted into the cadet wing. 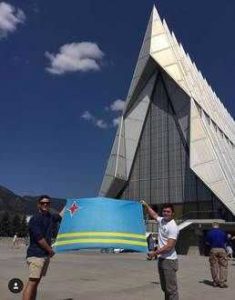 My brother and I holding the Aruba flag in front of the Cadet chapel. 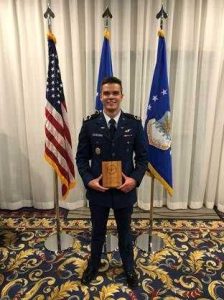 This is a picture of the day I received my wings for Glider Instructor Pilot and I also recognized as a distinguished graduate (top 10% of my training class as a glider pilot instructor). 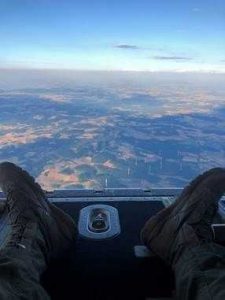 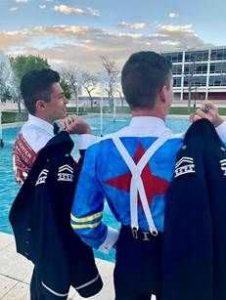 For our ring dance when we receive our graduation rings. I designed an Aruban shirt to wear under my Mess dress. 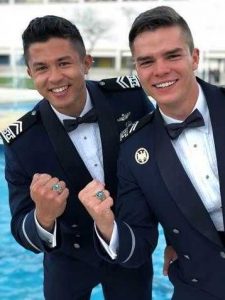 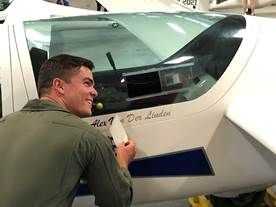 Hanging out in California – I found the Aruba flag among a sea of flags. 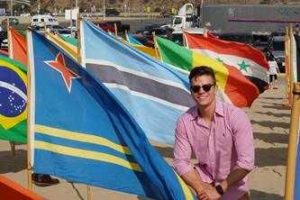 Graduation from the Air Force Academy on April 18, 2020. I also served as an emcee for the Dean of Faculty Research Awards ceremony where I received an award for my research efforts in regards to the A10 Warthog.

Business perception index nudges during the second quarter of 2020