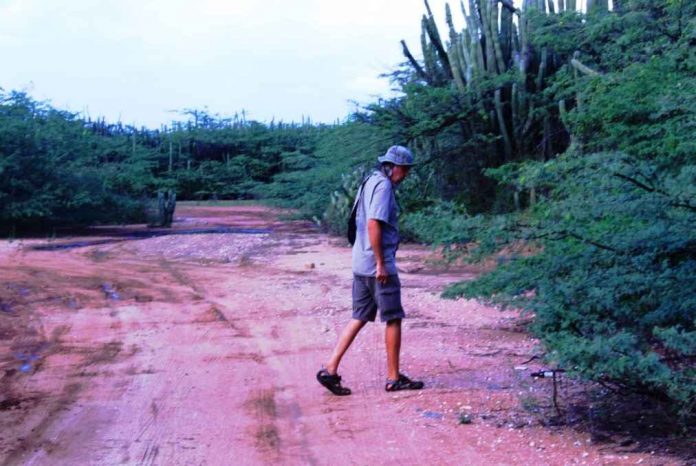 Aruba has fifty eight locations classified as Ceramics Periods Sites which had an open heart burning during the Ceramic Period (ca 1000 -1515 AD). While two stone exploitations sites where probably used in an epoch before by a pre ceramic period people whom should be included in this time frame. We should also consider the ceramic period sites containing colonial artifacts of great importance. There are six sites that are considered to be Colonial Amerindian Period Sites. Primarily within the archaeological record are three sites: Tanki Flip, east Aruba, Santa Cruz Island central Aruba and Savaneta at coastal southwest Aruba. These sites are situated more or less on one straight line to each other with 6.8 km between Tanki Flip and Santa Cruz and 8 km between Santa Cruz and Savaneta. Surface finding and excavations production in the subsoil of these sites suggest all three were large permanent inhabitant villages by generations during considerable periods of time.

These are the three large villages and only two sites are classified in the medium category: Tanki Lendert and Parkitenbos west. The extent and density of finds is considerable but less than the three earlier discussed sites. They are interpreted as permanent settlements for at least some decades by a considerable population.

Parkitenbos west is an exception within the group of 5 large/relatively large terrains. This site only yielded undecorated relatively coarse pottery up to know. All four others sites shows evidenced of an appreciable quantities of Dabajuroid decorated pottery. All these site era now under the tread and menace of being developed with housing and commercial projects.

Aruba`s cultural heritage is constantly threatened by many external and internal risks and elements. In order to preserve and to use cultural heritage sites, objects, collections or architectural heritage, one is required to be continuously aware of and manage numerous threats to prevent the loss of this heritage and its attributed cultural value. Being in responsible unison with other institutes, organizations and amateurs for the preservation of Dutch Island cultural heritage, the Cultural Heritage Agency of the Netherlands (RCE) is well aware of this. The RCE implements policy provides advice and develops knowledge in order to carry out its mission.

To get to know a little bit more regarding Aruba’s and its cultural origins, etc., we highly recommend you to book your participation in our cultural encounter session. A mind opening revelation and entertaining island experience. Mail us at etnianativa03@gmail.com, our facilities and activities take place close to high rise hotels. 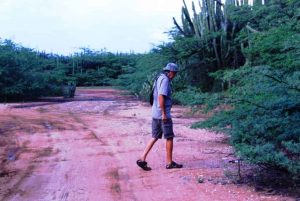 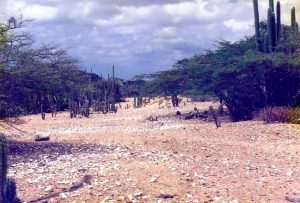 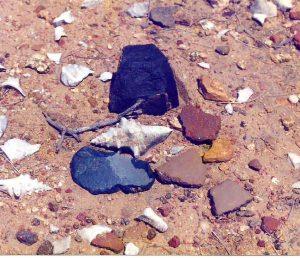