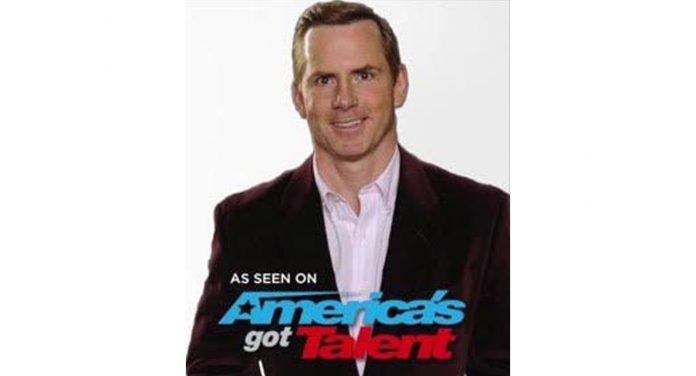 The “Aruba Ray’s Comedy” show features some of the funniest American standup comedians in a terrific 90-minute show, now located in the renovated ballroom at the Holiday Inn Resort. This is the #1 rated night time activity and #1 rated show on TripAdvisor. Five nights a week for already six years this successful show is opening its doors on Aruba. Don’t miss it!

The “Aruba Ray’s Comedy” show features some of the funniest American standup comedians in a terrific 90-minute show, now located – at the Holiday Inn Resort ballroom.

Ray Ellin hosts and produces the shows. Considered by his peers to be the best host in NYC, Ray is known as “Aruba Ray” because of his passion for Aruba. Ray has been coming to Aruba every month for the past seven years, and produces and hosts these incredible comedy shows on the island. He is a popular comedian in New York, and has brought his talent and colleagues to Aruba.

Ray has appeared on many television programs; he has hosted the popular talk show Late Net, and hosted the television shows The Movie Loft, Brain Fuel, and New York Now.  He also produced and directed the very successful film The Latin Legends of Comedy, distributed by 20th Century Fox.

Ray is an executive producer and co-star on the television show This Week at the Cellar, on Comedy Central.

“I’m very excited to do the show in January” said Ellin. “This is an excellent lineup. And it’s cold in New York!”

The shows are at 8:30pm, five nights a week, from January 9th to February 13th, in the ballroom at the Holiday Inn Resort. Doors open at 8pm.

Honoring of Emerald Ambassadors at the Marriott Ocean Club