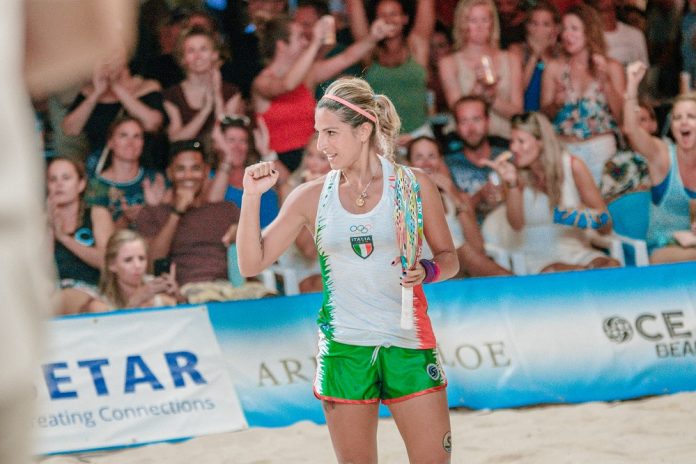 This Sunday, 13th of November, the biggest, most popular tournament, awarded as number one in the world, Aruba Beach Tennis Championship 2022 will begin.

After two years of absence due to the pandemic, the organization took charge once more to organize this tournament. “It wasn’t easy. Things began moving very slowly, the players were taking a long time to confirm. All this because of the financial situation worldwide. But even so, we held our heads high and kept enthusiasm high with the hope that the closer the day got, the amount of players would increase. And this is exactly what happened”, Sjoerd de Vries said during an interview.

The tournament will take place once again in Bushiri Beach, with plenty of parking space.

The program is as follows:

Games begin every day at 9am, and finish around 9pm.
It must be mentioned that the kitchen will be well stocked. Aside from all this, there will also be different pop-up stores and also there will be daily happy hours.

For those who have attended this event in the past, they know that it is a spectacle in itself. Everyone is invited to join at Bushiri Beach!