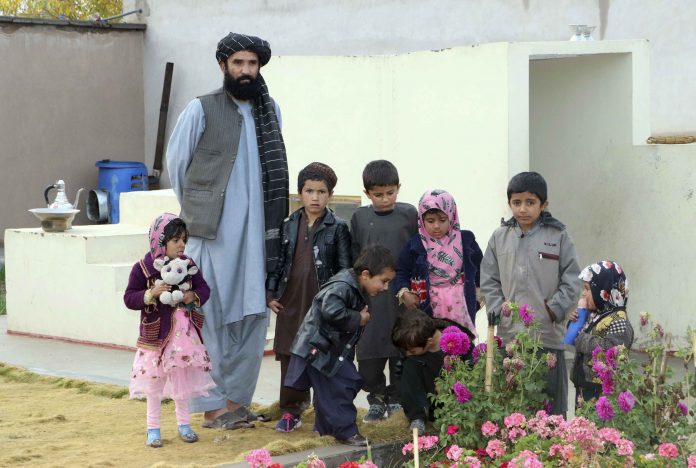 An Afghan rights watchdog and a tribal leader are cautiously welcoming an Australian government report into suspected war crimes by its special forces in Afghanistan following a four-year investigation.

After the report’s publication, a new investigative agency headed by a retired judge or senior criminal lawyer will build criminal cases against some soldiers who were in the Special Air Service Regiment and Commando Regiment in Afghanistan between 2005 and 2016, Australian officials said.

“We hope this report is published as soon as possible, so that the Afghan people — especially the victims — can know what really happened,” said Zabiullah Farhang, a spokesman for the organization.

He said details on the cases were not being released in order to protect the alleged victims’ confidentiality and security. Australia will make public a redacted version of the report on the investigation next week.

Abdul Manan is a 58-year-old tribal leader in southern Uruzgan province where Australian forces were based for years. He said he’s looking forward to the report’s release.

“Our demand is that those who have done wrong to us should be put on trial. Justice must be served,” he said. “We cannot try them ourselves … we are in Afghanistan and they are in Australia.”

Abdul Manan, who like many Afghans goes by one name, said he was detained at least six times by Australian forces for allegedly helping the Taliban. He claims the residents of his village, located around 12 kilometers (7 miles) from Uruzgan’s provincial capital, were forced to accept the insurgents’ presence in the area under duress.

“We were not armed to stop them,” he said. His account could not be independently verified.

Classified documents alleging Australian troops killed unarmed men and children in Afghanistan became the basis for a 2017 report by the Australian Broadcasting Corp., which detailed growing unease in the Australian Defense Force leadership about the culture of the special forces.

Two ABC journalists had until recently faced potential prison sentences for using the leaked documents, but prosecutors decided that charging the journalists would not be in the public interest.

Defense Force Chief Gen. Angus Campbell was quoted in Melbourne’s The Age newspaper last month as saying that his country’s service members had shot unarmed civilians and prisoners, even slitting some of their throats, with a “large number of illegal killings often gloated about.”

Benjamin Roberts-Smith, Australia’s most highly decorated member of the armed services when he left the SAS in 2013, has been accused of by former colleagues of unlawful treatment of prisoners, including illegally killing prisoners. The former corporal, who was awarded the Victoria Cross and the Medal for Gallantry for his service in Afghanistan, has denied any misconduct.

Around 39,000 Australians served in Afghanistan and 41 were killed.