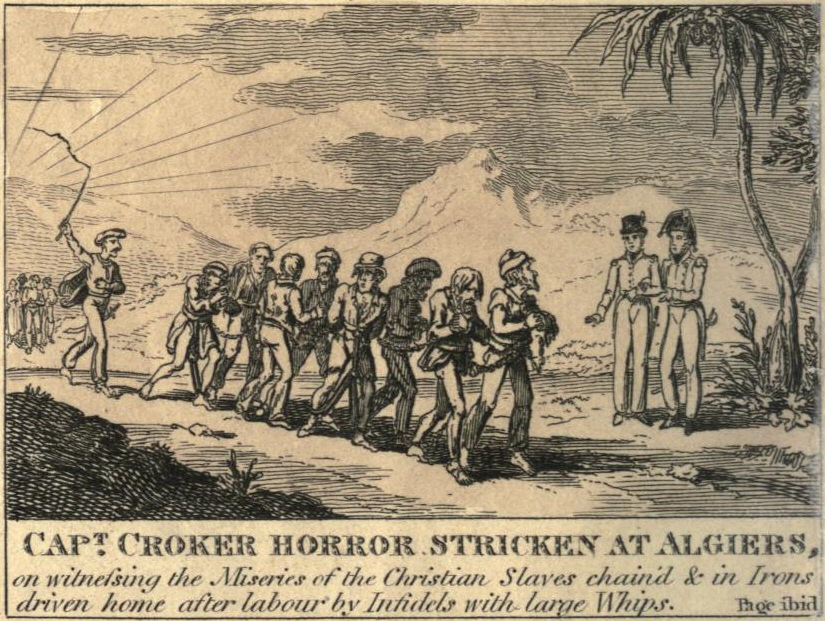 In these stories of Curacao and the Dutch Colonies we encounter this amazing story which starts in the Mediterranean in the year 1762 and ends in Aruba 1765. It was in the year of 1763 that Fiscal Miguel Alvarez, a religious chief appointed by the Pope and of the Roman Catholic Church, as the one person responsible for the life and faith of Aruba’s Amerindian souls and also as the care taker and authority of the Church “Queen of the Holiest Rosary of Alto Vista of Aruba”.This well to-do Amerindian of the Caquetios, a merchant and business man sailed a lot between the islands and the mainland. During one of these trips to Curacao, approaching the plaza where all the slaves normally would be lined up, there he was, standing and staring at this noisy docking ship that had just arrived full of slaves at the port in Willemstad. He stood there and could not believe his eyes to see how cruel other human beings where treated and felt great compassion for one of them in particular. One who was wounded and that gave the impression to be educated and seemed to be a civilized person. Aruba had always treated those who were considered to be slaves very well. Miguel decided to try to convince the slave trader to sell him the slave for peanuts mentioning his dire conditions. So he opens his money pouch he carries on his waist, took out two tiny pieces of gold, a small and a bigger one and returns his pouch behind his poncho. He plays a little with the small nuggets in his hand like shaking a maraca and say “cuateronza,” with this I will save this man’s life. Now he thought, he still had to convince the master of the slaves that the slave he wanted to buy did not have much more time to live, and yes: four ounces of gold did the job. Once that Mr. Alvarez got him, he immediately took him over to a friend’s house in Curacao; there they took care of him for a week until the slave was appearing better in order to sail over to Aruba.

When Alvarez and his slave arrived at Tara Tata beach that they called Playa, people congratulated him for the good purchase the Fiscal had made, but Miguel told them that he had not bought that man, that he had only given them money so that the man could get his freedom.

The inhabitants of Aruba saw that the slave, the man had done the sign of the holy cross the same way they do it themselves and thought he must be a good person.The name of that freed slave was Crisostomo and so little by little Crisostomo was getting used to his new reality of life. Miguel Alvarez had a room build especially for him in the town of Noord, close to his own house. Pic.4.A white Cristian slave Left, and his owner at right.

As time passes by he began to learn the Spanish language, since Arawakan was too difficult and it became a secret language that was not shared with foreigners any more. Now he was gaining the ability to tell something about his previous life in Spanish.

Crisostomo answered the people that asked him where he was originally from and that he came from Algeria a country in North Africa and that it bordered the Mediterranean Sea and that his parents died when he was very young that they were Christians and that he had received a Catholic education.

After a year Aruba received the visit of Father Pedro Rodriguez. All the nobles and principal petitioners of Noord gathered at the house of Fiscal Miguel Alvarez. There, Father Rodriguez who traveled from Caracas could get some information from Crisostomo. He told the curious that he has been married to a good woman named Elena Petronilia and lived happily in Algeria for 14 years. They had five children but four of them died when they were very young, they were baptized and only oneAnastacio was alive when tragedy struck…

This story will be continued next week.

Discoveran Aruba that no other could share with youand take your experience home with you. Our renowned indigenous and educative session has been entertaining curious participants for decades. Mail us at etnianativa03@gmail.com to confirm your participation. Our facilities are close to the high-rise hotels area.