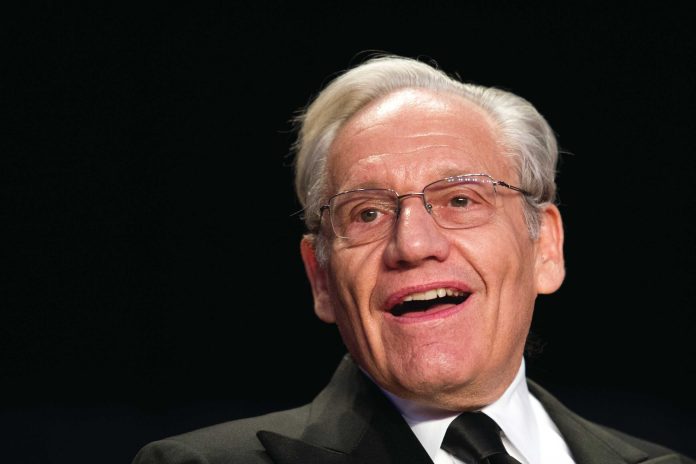 Simon & Schuster announced Wednesday that Woodward’s book will be going into its fourth printing, with total books in print to be 1.3 million copies. Featuring 18 interviews with President Trump, including one in which he acknowledges in February the potential severity of the coronavirus, “Rage” has topped Amazon.com and other bestseller lists since coming out Sept. 15. The first week sales include hardcovers, audiobooks and e-books.

Despite the ongoing publicity of the Trump tapes, “Rage” is not the year’s fastest selling Trump book — Mary Trump’s scathing psychological portrait of her uncle, “Too Much and Never Enough,” had sold 950,000 copies by the end of its first day of release. “Rage” also hasn’t matched the pace of Woodward’s previous Trump book, “Fear,” which sold more than 1 million copies its first week and has sold 2 million since its 2018 release.

Other Trump-related best-sellers in 2020 include John Bolton’s “The Room Where It Happened” and Michael Cohen’s “Disloyal.”

October 19, 2020
The support is provided by both army soldiers of the Company in the West as well as the Curacao militia.