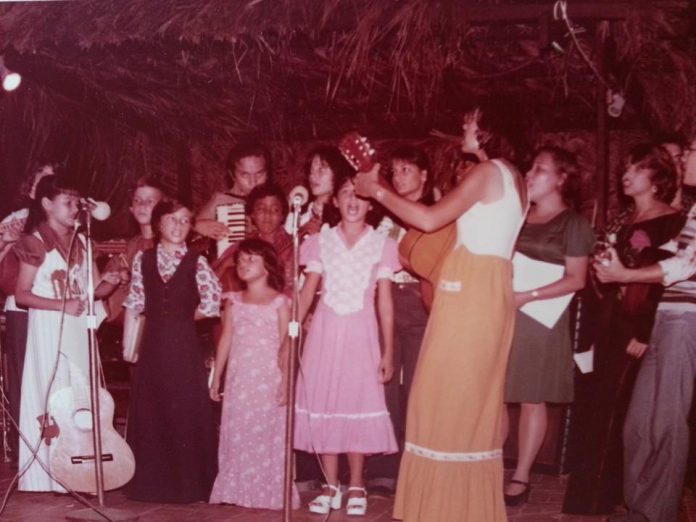 ORANJESTAD – On the 16th of October, Fundacion Go Cultura announced that the next cultural bulwark to receive the national award Crioyo di Oro will be Maybelline Arends-Croes. 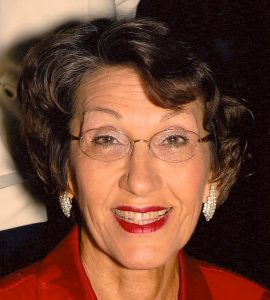 The Crioyo di Oro award was born in 2021 as a Lifetime Achievement Award to give recognition, value and celebrate artistic excellence and people in our community who have dedicated their entire lives to the cultural development of Aruba. This recognition is awarded during a gala night combined with a great concert as homage to the one receiving the award.

We can remember the homage dedicated to Jossy Brokke last December when Fundacion Go Cultura surprised Jossy with the award, and named Jossy Brokke as Aruba’s first recipient of the Crioyo di Oro award. After this great success, Fundacion Go Cultura decided to continue this project, considering how many cultural bullwarks in our island deserve recognition and homage in this way, while they are still alive.

What changed in 2022 is that this year the general public had the opportunity through the digital platform to nominate the person they wanted to receive this national award. The process of nomination began on the 17th of Augustus and was open until the 14th of October. After more than a thousand nominations, which Fundacion Go Cultura considers a fantastic amount and reaction, they noted that an overwhelming amount was nominating Maybelline Arends-Croes as the next person to receive this award.

Maybelline Arends-Croes is considered one of the most important artists and cultural bullwarks, emblematic and legendary in our entire history as an island and as a country. At 77 years old currently, we can look back on Maybelline’s impressive career and trajectory as teacher, composer, musician, producer, singer and active, exemplary and productive Aruban citizen.

The gala homage that Maybelline will receive on the 30th of November includes a musical concert a few hours long carried by an impressive lineup of the brightest stars in the musical world of our island, who at the same time are forever friends and students of Maybelline.

Fundacion Go Cultura thanks the local community for participating in the nomination process for the next Crioyo di Oro. With this, Fundacion Go Cultura has a better insight on who are the talented and creative persons who are beloved, respected, appreciated, supported and valued by our community. This also gives the foundation encouragement to continue working to recognize the people, who truly contributed to impact, inspire, motivate, entertain, empower and elevate human beings. Their stories deserve to be told and their contribution deserves to be valued and recognized in the best possible way.