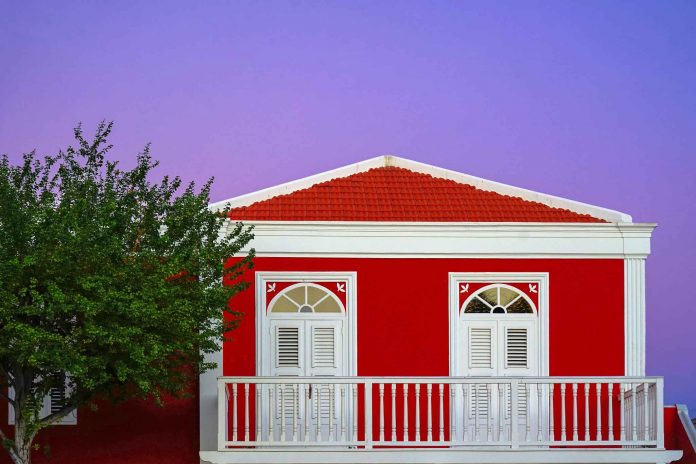 Wiki Loves Monuments is an international photo contest for monuments, organized by Wikimedia last September. This year Monuments fund Aruba once again celebrated our monuments during the monument’s month of September. Normally they organize activities that connect the community with monuments. This year due to the Covid crisis they have decided to only organize Wiki Loves Monuments Aruba (WLM). The ten best pictures have been selected, these nominees will go to the next round.

A jury of three had a hard time choosing the ten best pictures out of a total of 742 photographs that they have received. The nominees are:

The ten will continue to the next round that will be the international contest. One ultimate winner out of this group will be announced next week.

Wikimedia is the movement behind Wikipedia, the free encyclopedia – a global collaboration authored by volunteers. Cultural heritage is an important part of the knowledge Wikipedia collects and disseminates. Everybody can contribute images as well as write articles. An image is worth a thousand words, in every language at once and local enthusiasts can (re)discover the cultural, historical, or scientific significance of their neighborhood.

In more than 40 countries all over the world, a national contest was organized with their national monuments, partners, rules, events and winners.

The contest is inspired by the successful 2010 pilot in the Netherlands, which resulted in 12,500 freely licensed images of monuments that can now be used in Wikipedia and by anybody for any purpose. Since then, the project helped to collect information on 1,5 million monuments from 76 national competitions − with more than 1,7 million pictures submitted by over 60,000 participants, adding to the sum of all human knowledge gathered on Wikipedia.

For more information about the competition and to see who the ultimate winner will be follow the Facebook page of Stichting Monumentenfonds Aruba or their website www.monumentenfondsaruba.com.

“Aruba to me is….. All about the Smiles!

Honoring of loyal and friendly visitors at Marriott Surf Club