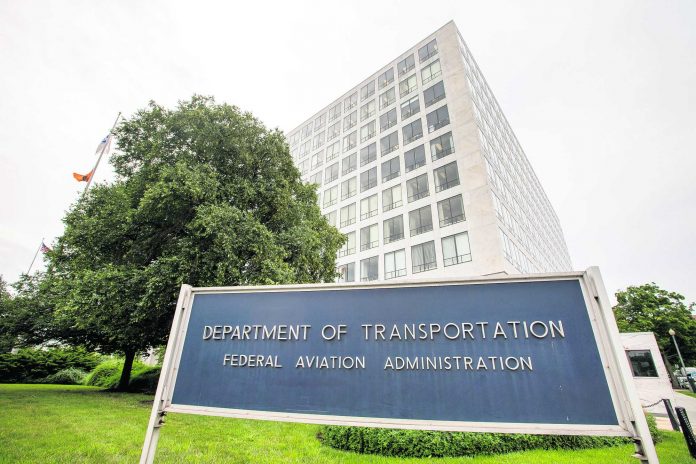 The Transportation Department’s Inspector General said in an audit report released Friday that the FAA and hasn’t done enough research to evaluate the new risks. In addition, it says the FAA largely only updates standards after accidents and hasn’t revised them since a 1991 accident.

“This lack of data inhibits FAA’s ability to determine how to improve evacuation regulations and protect passenger safety in emergencies,” the report said.

It’s also hampering the FAA’s response to 2018 mandates by Congress that the agency evaluate evacuation procedures and set minimums for seat sizes and the distance between rows, the report said.

The FAA also doesn’t account for smoke in emergencies, or the use of personal electronic devices, the report concluded.

The Inspector General recommended that the FAA regularly collect and analyze emergency evacuation data to find out if standards need to be changed. The agency also should make sure that data used in airplane manufacturers’ evacuation demonstrations is up to date.

The FAA agreed with both of the Inspector General’s recommendations, the audit report said.

But in a memo responding to the report, the FAA said it has enacted increasingly rigorous cabin safety requirements over the years including tougher standards for exit pathways, emergency lighting, escape systems, flammability of materials and testing of seats.

“These system requirements have increased survivability and the amount of time available for successful evacuations, as demonstrated in many accidents,” the FAA wrote.

The inspector general issued the report in response to a request from members of the House Transportation Committee, which followed a confused evacuation in 2016 of an American Airlines jet in Chicago after an engine fire.

FAA regulations require jet manufacturers to demonstrate that all passengers and crew members be able to exit airplanes within 90 seconds. But in the 2016 case, it took 2 minutes and 11 seconds, according to the audit.

Flight attendants couldn’t contact pilots, an engine wasn’t shut off before passengers exited, and passengers took bags off the plane, the report said.

The FAA memo said the audit report overstated the 90-second evacuation standard because it doesn’t take into account other standards and requirements “that have produced significantly safer aircraft cabins,” the memo said.

The audit report caps a bad week for the agency, which on Wednesday was harshly criticized in a U.S. House committee report on two deadly crashes involving the Boeing 737 Max jetliner. The committee blamed the crashes on failed FAA oversight, design flaws and a lack of action at Boeing. It questioned whether the FAA and Boeing would be willing to make changes needed to fix problems that led to the crashes in Indonesia and Ethiopia that killed 346 people.

In July of 2018, the FAA rejected the idea of setting minimum standards for airline seats and legroom as a safety measure. The FAA said it saw no immediate safety issue that requires new regulations, citing seven recent accidents in which passengers were able to evacuate. But last year the agency said it would begin tests to determine if jam-packed planes, smaller seats and tighter rows slow emergency evacuations.

A dramatic difference would presumably be reason for FAA to set more generous minimum standards for the airlines to follow. An FAA rulemaking panel will use that data to help set seating standards for airlines.

The average American adult is about 10 pounds (4 1/2 kilograms) heavier than just two decades ago, according to government figures, and airlines are squeezing more passengers into the economy cabin to make more room for high-paying customers in business class. That means tighter rows in the back of the plane.

Study: ‘Medicare for All’ not only way to universal coverage