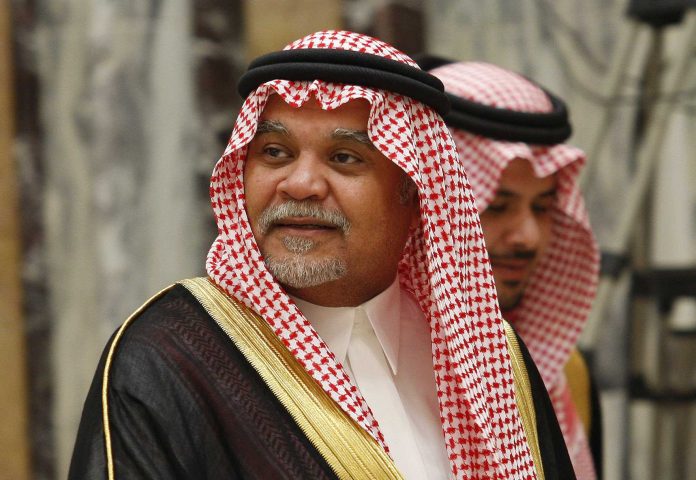 Two members of Saudi Arabia’s royal family will have to answer questions about the Sept. 11 attacks in what lawyers for victims call a turning point in a long-running lawsuit, a federal judge ruled.

It was unclear how and when the witnesses will be deposed, but the decision means “we can start uncovering what they know,” plaintiff’s attorney Jim Kreindler said Friday.

The members of the royal family include Prince Bandar bin Sultan, who is a former intelligence chief in Saudi Arabia and was the kingdom’s U.S. ambassador from 1983 to 2005, court papers said.

Some relatives of Sept. 11 victims claim that agents of Saudi Arabia knowingly supported al-Qaida and its leader at the time, Osama bin Laden, before hijackers crashed planes into New York’s World Trade Center, the Pentagon and a Pennsylvania field. The nearly 3,000 deaths were commemorated Friday on the 19th anniversary of the attacks. The families are seeking billions of dollars in damages.

Michael Kellogg, an attorney for Saudi Arabia, declined to comment on Friday.

The Saudi government has long denied involvement in the attacks.