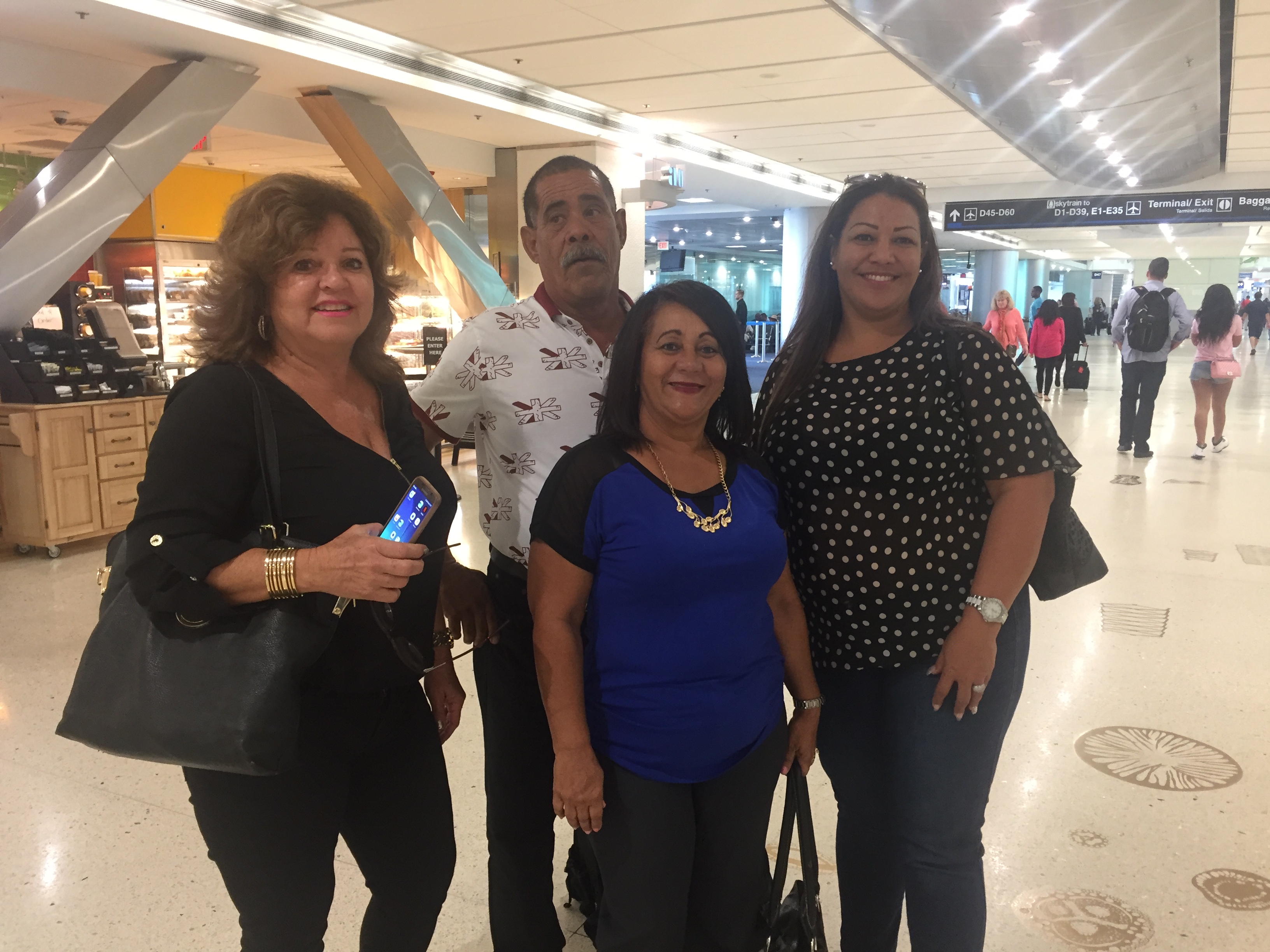 EAGLE BEACH – The Tropicana Casino’s most popular Annual Slot Star Championship, is back for the seventh year in a row. The final exclusive slot tournament in Atlantis City draws players from all Tropicana properties, across the globe. In honor of that upcoming promotion, the Tropicana Casino Aruba is rolling out the red carpet for its top Trop Advantage players Friday, June 8, 2018 and Saturday, June 9, 2018, for one weekend filled with activities, as the seventh Annual Slot Star Challenge Tournament enfolds.

“This tournament has become a customer favorite and has proven to be a fun way to introduce the Atlantic City location to Trop Advantage members across all eight of our Tropicana Entertainment properties,” says Eric Fiocco VP of Corporate Marketing for Tropicana Entertainment. The Tropicana Aruba Resort & Casino will hold a qualifying Slot Star Point challenge during the earning period between April 1stand May 19th, 2018. The winner of the point challenge and one wild card drawing winner will be awarded an all-expense-paid trip to Tropicana Atlantic City, where they will participate in the $250,000 Slot Star Tournament in June.

On Thursday May 19th, winners will be randomly drawn each hour from 8pm to 11pm to win prizes with the grand prize being drawn at 11pm. Drawing tickets are accumulated for every 10 base points earned. Three hundred fifty Trop Advantage members from all Tropicana Entertainment properties, who competed for their spot at their property, will gather at the chain’s flagship property in Atlantic City for two nights to battle it out for the grand prize of $100,000 and $25,000 second place prize.

Hello from the other side