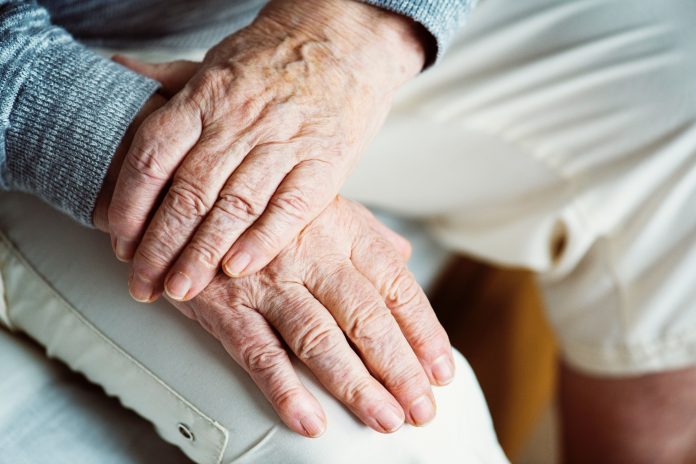 As someone who grew up in the 90’s I tend to show my age by the references like owning a blackberry and using bbpin before whatsapp was a thing. Every generation has some throwback reference that defines the period they grew up in. The same way individuals show their age, timeshare resorts are also starting to show theirs.

In previous articles I’ve mentioned the fact that some timeshare resorts on the Island have been around for 30-40+ years. A fact made even clearer when considering some of my most senior colleagues have seen three to four generations of the same family.

One of the most stark reminders of how old timeshare is though, is the near constant news of members either selling their rooms because they can no longer fly to Aruba due to medical conditions, they relinquish their rights to the rooms because of being retired and on fixed incomes or the worst one receiving news of their passing away. Considering that the target age group for most new timeshare owners is about 50-52.5 years of age at the time of purchase, long time members are pushing their 80’s and 90’s at the moment. Every year the goal to find younger members who fit the criteria to be interested in timeshare becomes more imperative. Aruba’s timeshare market however makes that task more difficult with every resort competing for the pool of potential new owners, it’s almost a blood sport. A lot of timeshares have moved away from the traditional model and branched out their rentals programs in order to keep the rooms occupied and trying to generate interest from those that come in.

The shifting tide also affects our exchange program companies. In the very beginning resorts could partner up with both of the two largest companies, namely RCI and Interval International, in an effort to generate more interest not only for our resorts but also for these companies. Using them as a sales tool to advertise that timeshare can take you anywhere in the world. As times have changed and the market has gotten more competitive, newer properties don’t have the option of both, they need to sign up exclusively with one of the companies. In the meantime legacy properties are being pulled to push one product over the other, with constant calls, emails and sales pitches from both companies.

The benefit of this tug of war however comes in the form of information and resources that timeshares just don’t have the time to collect. Used correctly it gives timeshare properties new avenues to explore in finding new potential buyers who will once again be interested in our properties for the long haul, be it so they can use it for exchange, a family retreat or even as a company perk for employees.

The age issue then rears its ugly head in what I mentioned before, senior employees. If they are unable or unwilling to use the information provided in an effective manner then you’re basically trying to paddle up a waterfall. The future of timeshare relies on our ability to start adapting to social trends, using market research effectively and making sure we have the right people, be it in management, line employees or the board of directors, in place to encourage growth by the most effective means necessary. Q

Into the leap year