Baseball was played on the island of Aruba in the 1930’s, but only by United States expatriates working for LAGO and living inside the LAGO colony. Jim Bluejacket, the legendary US Indian who had played in two major league teams, worked for LAGO during 14 years and was a key factor in the growth of the popularity of the game in the colony. There is no record of Bluejacket ever playing outside the colony. 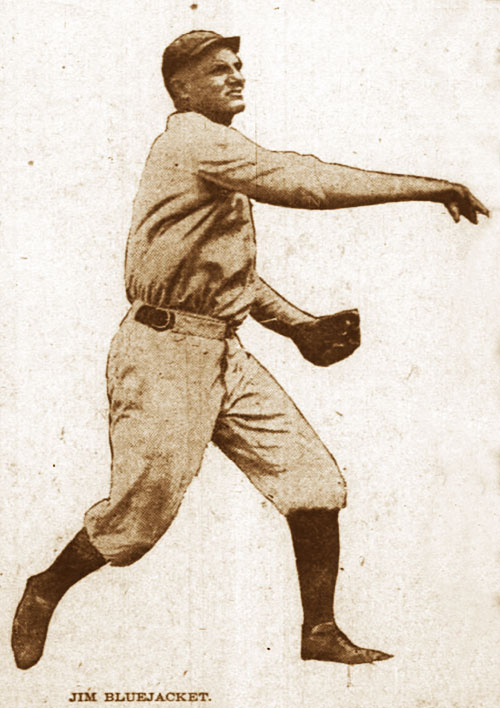 Outside the colony, the game of baseball was introduced to Aruba by Venezuelan immigrants and sailors on the Venezuelan fishing boats that used Aruba as their home port. They formed pick-up teams and played games on Sundays on an open field behind what is now the Court of Justice. One of the Venezuelans that comes to mind is Felix Garrido, grandfather of our current Prime-Minister.

In the late 30s the leader of this group was Raúl Aparicio, a cousin of Luis Aparicio who is now enshrined in the Hall of Fame in Cooperstown. The Aparicios were evidently very good at sports. Raúl had two brothers who also played baseball, René and Roman. Rosendo, his only brother who did not play baseball became a professional soccer player in the Venezuelan league. Rosendo was nicknamed “Cabeza de oro” (golden head) for a memorable header he scored to win a game for his team. 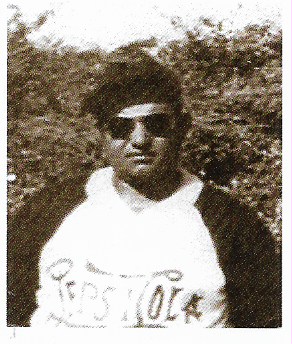 Interestingly, it was in Aruba that Luis Aparicio played his first game outside of Venezuela. This took place in 1950 when he played shortstop for the school he attended. Later he played for “Cabimas” in a doubleheader of the Venezuelan Western League. These official games of the league were authorized to be played in Aruba by the Professional Baseball Organization of Venezuela. Several others who played in those games have also been enshrined.

Luis Aparicio’s father was the super popular Luis “El Grande” (the great one) after whom the baseball stadium in Maracaibo is named. He and his brother owned the professional baseball teams “Gavilanes” which later became the “Aguilas”, and the “Cabimas”. 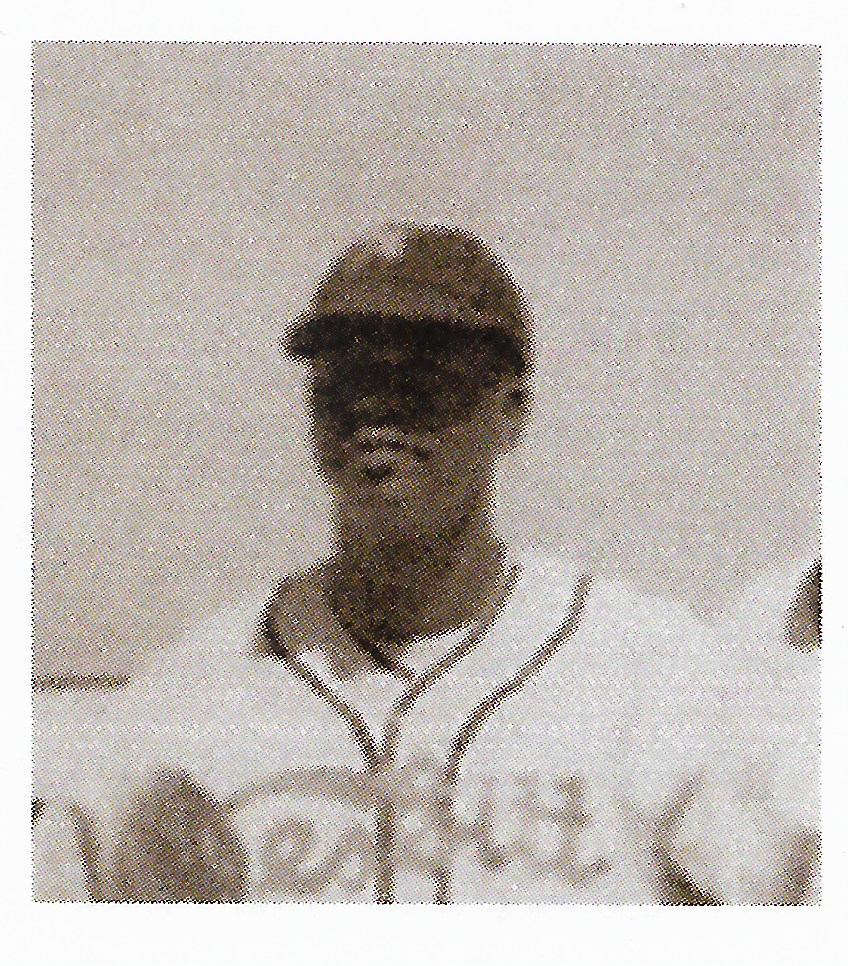 In the early ‘40s, another group, mostly immigrants from the Dominican Republic also became very active with pickup teams. Some of these remained active in baseball well into the early ‘50s; as umpires, managers even as players. Among these were Nestor “Pantin” Guerrero who also had a musical band. Perhaps not so coincidentally, many of Pantin’s players were also musicians. Luthai Pantophlet who umpired many years was a well-known drummer. Gaston Hazel was a bongo player; José Bryson and the brothers Nicholson, Teddy and Julio, all played several instruments.

In San Nicolas, baseball was played on the grounds next to where the LAGO Sport Park (now Laveist Sport Park) was officially inaugurated in March 1941.

During the WWII years, baseball got a big lift from the influx of Puerto Rican and US soldiers stationed here. As LAGO was playing a very important role in the struggle against Hitler, it was able to get all the sports equipment needed here to allow more people to participate.

In the ‘40s only the Lago Sports Park organized baseball championship games. The first teams to participate were Artraco, (Aruba Trading Co.), Esso Garage and Botica San Lucas. In 1945 Venezuelan employees of the Lago refinery participated under the name of “Cafenol”, a very popular Venezuelan coffee brand. Two other groups of Venezuelan immigrants formed the teams “Cerveceria” (named after the iconic team Cerveceria Caracas), and “Venezuela”, although not all members of these teams were Venezuelans. This was also the year that the team sponsored by Roxy Café started to play as “Dodgers”.

Dodgers became the dominant baseball powerhouse till the 1950s.

Other teams that entered the baseball scene in the late 1940s: Pepsi Cola (Oranjestad) and St. Thomas Boys (former students of St. Thomas College, Oranjestad). “Baby Ruth” in San Nicolas played initially under the name “Camel” and “Barnes` Ramblers” the only team consisting of Lago Colony players to participate in the Lago Sport Park championships. “Red Rock Cola” was formed in Oranjestad in 1950.

In 1952 the team Pepsi Cola became “Nesbitt’s” and had players of seven countries, including two American expats from Lago Colony.

In 1950 a group of prominent members of the Aruba community founded the Amateur Baseball Bond of Aruba (ABBA) to give structure to the management of the sport and became the organizers of official championship games. While maintaining the existing teams in a league that was referred to as A-class, ABBA established a B-class league in which the “Budweiser’ and “Braves” played the first years. 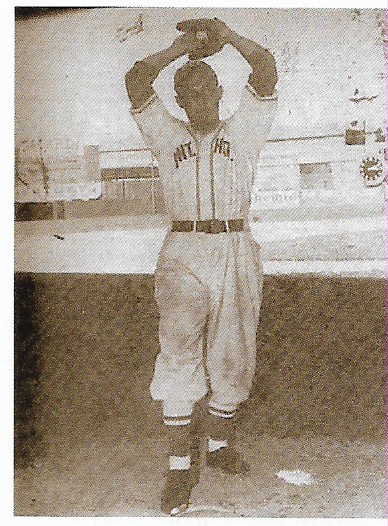 By 1952 Aruba became a member of the International Amateur Baseball Association and fielded a team managed by Joe Proterra, (former pitcher of “Barnes’ Ramblers”), that would play for the first time ever in the Amateur Baseball World Series that took place in Havana, Cuba in September. Surprisingly, Aruba won two of its six games and became the darling of the Havana fans. Nell Harms of the Aruban team was named the “Outstanding player of the week” for his performance against Honduras. He allowed just two hits, struck out 15 and hit the only homerun of the game. Joe Cambria, the famous scout for the Washington Senators offered him a contract, but Nel was not interested, but the next year, at the Amateur Baseball World Series in Caracas, Venezuela, Nel and Ruben Phillips did sign and in 1954 they played professional baseball the Georgia-Florida League and the Texas-New Mexico League. They were the first Arubans to play professionally, but not the only ones.

During the games in Havana, contacts were made with the organizers of Little League Baseball in Cuba which eventually resulted in the introduction of Little League in Aruba. Little League of Aruba has been extremely successful: It has produced many players who earned baseball scholarships at universities in the United States, a few who played professionally in the Netherlands and different countries in the Caribbean and five who reached the major leagues: Calvin Maduro, Eugene Kingsale, Radhames Dijkhoff, Sydney Ponson, and Xander Bogaerts one of the brightest stars of Boston Red Sox. 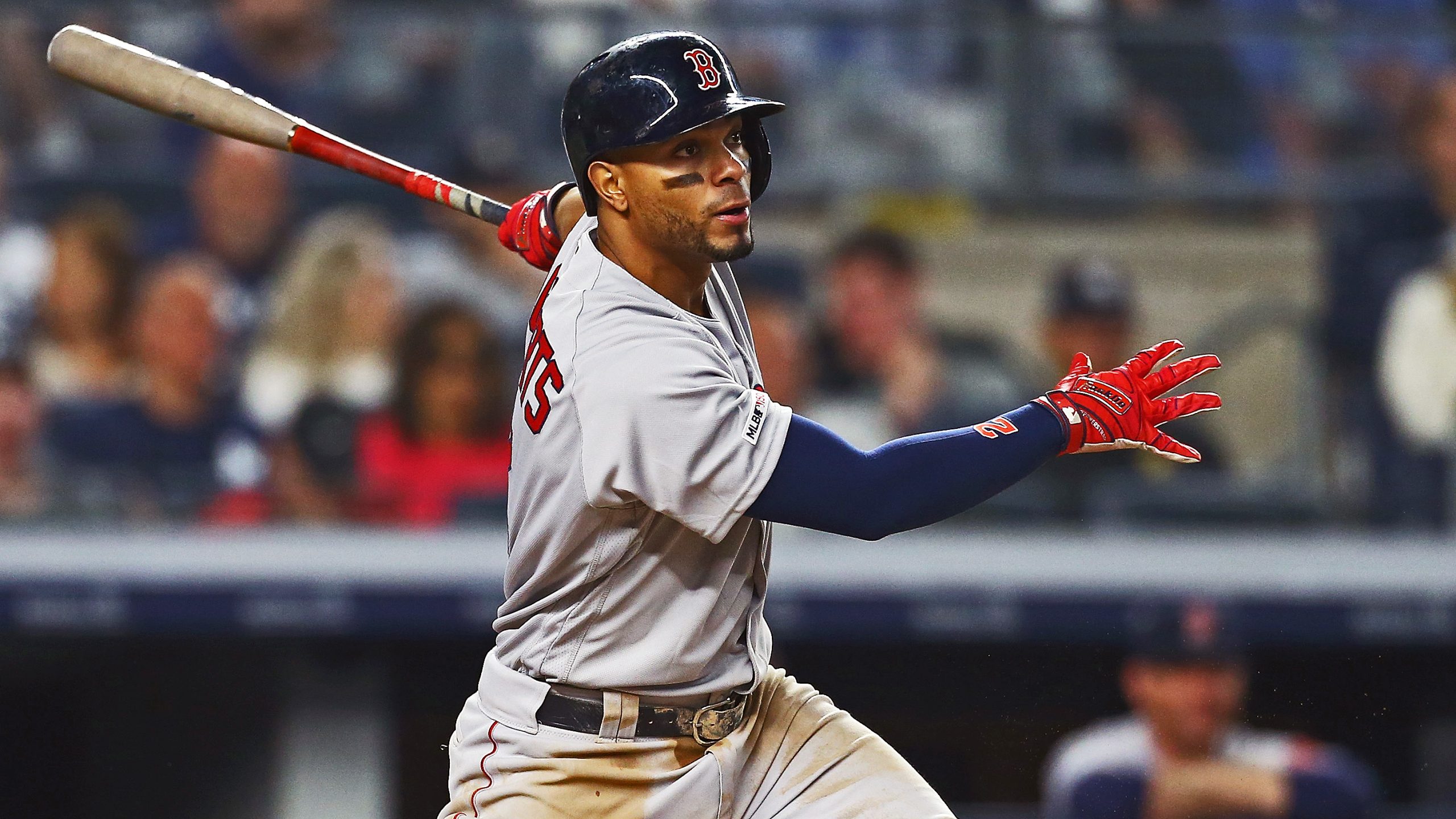 “I just want people to know that I experienced great care...