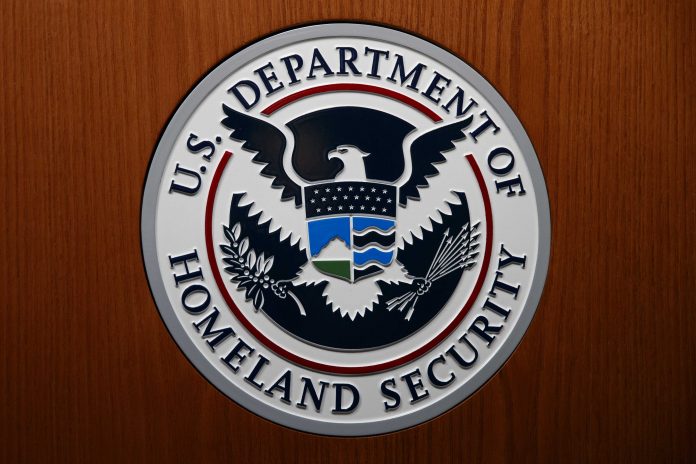 The chairman of the House Intelligence Committee says the committee is scheduled to depose a Department of Homeland Security whistleblower on Friday, pushing the closed-door testimony back four days due to a dispute with the Trump administration over his appearance. A subpoena may be necessary, said Rep. Adam Schiff.

Brian Murphy said in a whistleblower complaint this month that he was pressured by more senior officials to suppress facts in intelligence reports about Russian interference and other matters. He has indicated that he wants to tell his story to Congress, but his lawyer said last week that he cannot appear until he resolves issues with the department over access to information.

In a statement Sunday, Schiff said that the department has refused to authorize security clearances for Murphy’s lawyers and also is blocking Murphy from reviewing “relevant classified documents” before the deposition. Schiff, D-Calif., said the committee is prepared to “use all the tools available to us to secure relevant testimony,” including a subpoena.

“It is impossible to escape the conclusion that the department is purposefully hindering our oversight by preventing a witness from receiving proper legal representation, and denying relevant documents to both the witness and Congress,” Schiff said.

Murphy’s lawyer, Mark Zaid. said that his team has repeatedly requested the access from the department and is still waiting for a response.

“We will not allow Mr. Murphy to be unprotected or lack effective legal representation,” Zaid said.

Murphy said in the complaint that he was pressured by senior officials to suppress facts in intelligence reports that President Donald Trump might find objectionable, including information about Russian interference in the election and the rising threat posed by white supremacists. The department has denied his allegations.

Murphy, a former FBI agent and Marine Corps veteran, also alleged that senior DHS officials pressed him to alter reports so they would reflect administration policy goals and that he was demoted from his post as principal deputy under secretary in the Office of Intelligence and Analysis for refusing to go along with the changes and for filing confidential internal complaints about the conduct. He remains with the department in a different capacity.