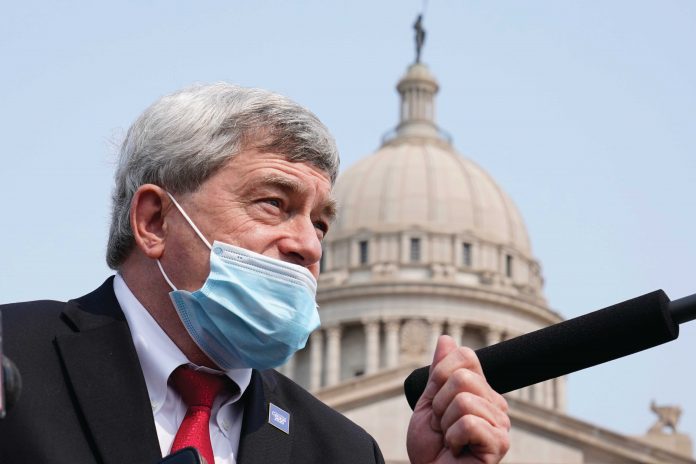 The decision to shorten by a month the 2020 head count of every U.S. resident was not made by the U.S. Census Bureau and some agency officials suspect it was made by the White House or the Department of Commerce, according to a report from the bureau’s watchdog agency.

The report by the Office of Inspector General did not identify who made the decision to shorten the 2020 census from the end of October to the end of September but it said bureau officials confirm it was not made by them.

“Senior officials at the Bureau, including the Director, did not know who ultimately made the decision to accelerate the Census schedule,” the report said.

Federal judges on opposite coasts this week are hearing arguments in two lawsuits from civil rights groups, cities, counties and citizens who have sued to stop the 2020 census from ending at the end of the month. The lawsuits say minority communities, including Latinos, Asian Americans, and non-U.S. citizens, stand to be undercounted if the census ends a month early.

A hearing in Maryland was held Monday, and a hearing in San Jose, California, will take place Tuesday. The judge in the San Jose case earlier this month issued a temporary restraining order prohibiting the Census Bureau from winding down 2020 census operations for the time being.

Plaintiffs in the San Jose case allege the decision to shorten the schedule was made to accommodate a directive from President Donald Trump to exclude people in the country illegally from the numbers used in redrawing congressional districts. A three-judge panel in New York blocked the directive earlier this month, saying it was unlawful. The Trump administration is planning an appeal to the Supreme Court.

Government attorneys have argued that the census must finish by the end of September to meet a Dec. 31 deadline for turning over numbers used for deciding how many congressional seats each state gets in a process known as apportionment. Facing a disruption in operations because of the coronavirus pandemic, the Census Bureau had asked Congress for a deadline extension. The request passed the Democratic-controlled House, but the Republican-controlled Senate has failed to act on it.

So far, more than 95% of households had been counted, according to the Census Bureau.

Meanwhile, a top advisory committee to the Census Bureau urged the statistical agency to allow the head count of every U.S. resident to continue through October, warning a shortened timeline could cause accuracy problems for the 2020 census during the data processing phase. The Census Scientific Advisory Committee issued their recommendation after a two-day virtual meeting late last week.

The statisticians, economists and demographers on the advisory committee said they were concerned about the shortened schedule for processing the data once it has been collected, from a typical five months in past decades to the planned three months this year. They recommended that the deadline for turning in the apportionment figures be extended through next April.