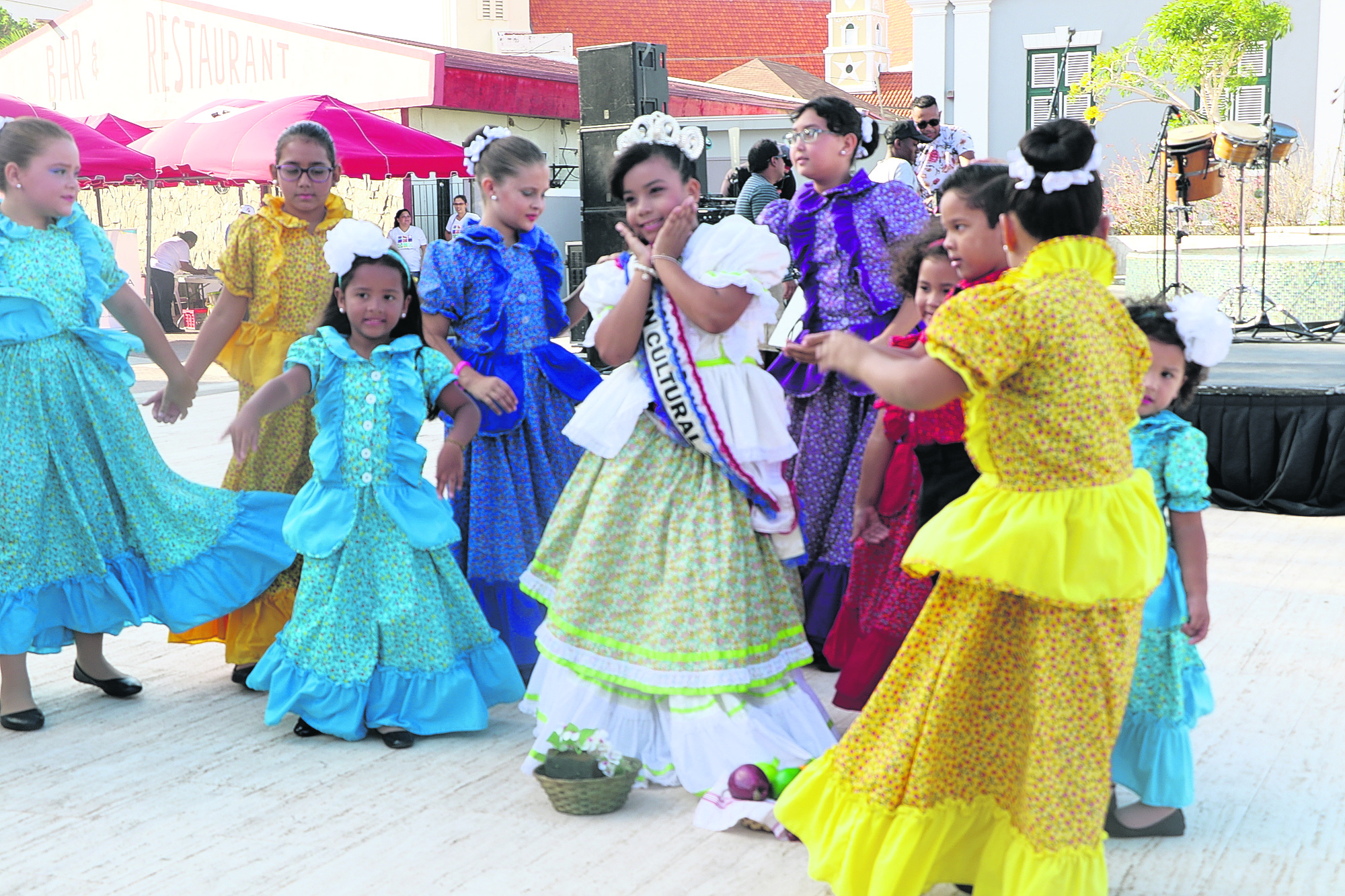 The Papiamento language is called a ‘crioyo’ language, meaning that its origin comes from two or more groups of people that speak different dialects. Out of this is created a new language and when this new language becomes the mother language, we call it ‘crioyo’. Papiamento is not only spoken here, but also on Bonaire and Curacao. The language exists already for more than 300 years and in the first one and a half century there was no defined orthography. People just wrote it as they liked, not bothered by any rules.

May 5th, 1976, the Government of Aruba installed a committee to formulate a recommendation how to write the Papiamento. On September 13th, 1976, the committee presented their outcome to the government and October 30st, 1976, the by the committee advised orthography was unanimously approved.  The etymologic orthography is a form of writing that is based on the origin of the word. The phonetic orthography writes every letter or combination of letters that has an equal sound in the same way.

The phonetic orthography is used in Bonaire and Curacao. At the schools Papiamento is used in the elementary school system and special education. Since 2005 Papiamento is taught in the secondary education as a subject which is considered a great achievement within our educational system. The book and method that is used is called Cristal. Since 2008 the process of introducing Papiamento as subject in the Elementary Schools has started. It is seen as a solid structure for the children.

This year is declared the Year of Papiamento by the government by a decree and many activities and events will take place in the light of our 15 years celebration. Past weekend there was already a big celebration in Oranjestad at Plaza Padu, just behind the governments building. Folkloric dances, the National anthem, local artists, poetry and of course local food and drinks were presented. Fort Zoutman organized a book fair with books in Papiamento and students together with writers took part in a workshop to write stories in Papiamento.