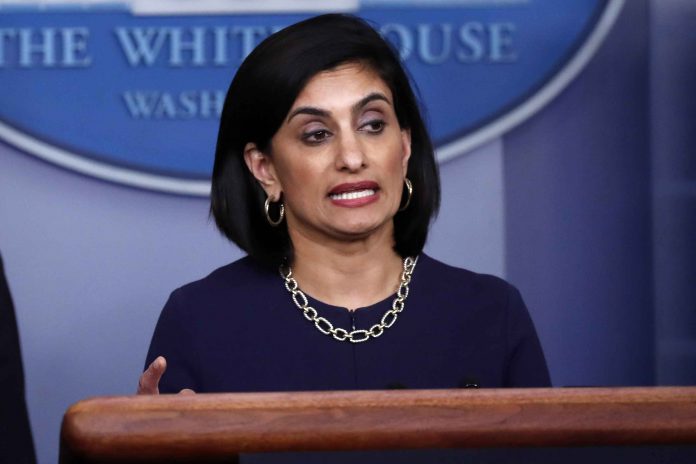 The coming announcement from the Centers for Medicare and Medicaid Services aims to align the time-consuming process for securing Medicare coverage of a new vaccine, drug or treatment with the rapid campaign to have a coronavirus vaccine ready for initial distribution once it is ready, possibly as early as the end of the year.

It’s questionable under normal circumstances if Medicare can pay for a drug that receives emergency use authorization from the Food and Drug Administration, as expected for the eventual coronavirus vaccine. Emergency use designation is a step short of full approval.

The administration official said Medicare’s announcement will try to resolve several legal technicalities that could conceivably get in the way of delivering free vaccines to millions of seniors, a high-risk group for COVID-19, the disease caused by the coronavirus. The official spoke to The Associated Press on the condition of anonymity to discuss a pending regulation.

President Donald Trump and lawmakers of both parties in Congress have spelled out their intention that all Americans will be able to get the vaccine for free. But the official said a series of potential legal obstacles that could get in the way of Medicare payment never got unscrambled.

Earlier this month, Medicare administrator Seema Verma said her agency was close to resolving the issue.

“I think we’ve figured out a path forward,” Verma said at the HLTH conference, a forum for innovators. “It was very clear that Congress wants to make sure that Medicare beneficiaries have this vaccine and that there isn’t any cost-sharing.”

The $1.8 trillion CARES Act passed by Congress in March called for free vaccination for all Americans, from seniors covered by Medicare to families with employer-sponsored health insurance.

A White House-backed initiative called “Operation Warp Speed” is pushing to have a vaccine ready for distribution in the coming months. The government is spending billions of dollars to manufacture vaccines even before they receive FDA approval, thereby cutting the timeline for delivery. Officials at the FDA have committed that the program will not interfere with their own science-based decisions. Vaccines that don’t meet the test for approval would be discarded.

States have already begun submitting their plans for vaccine distribution to the federal government.

Initially, it’s expected vaccines will go to people in high-risk groups such as medical personnel, frontline workers and nursing home residents and staff. Older people are also high on the priority list because their risks of serious illness and death from the coronavirus — which has killed more than 225,000 people in the United States — are much higher. It could be well into next year before a vaccine is widely available.

Colorado Guardsman has 1st reported US case of virus variant