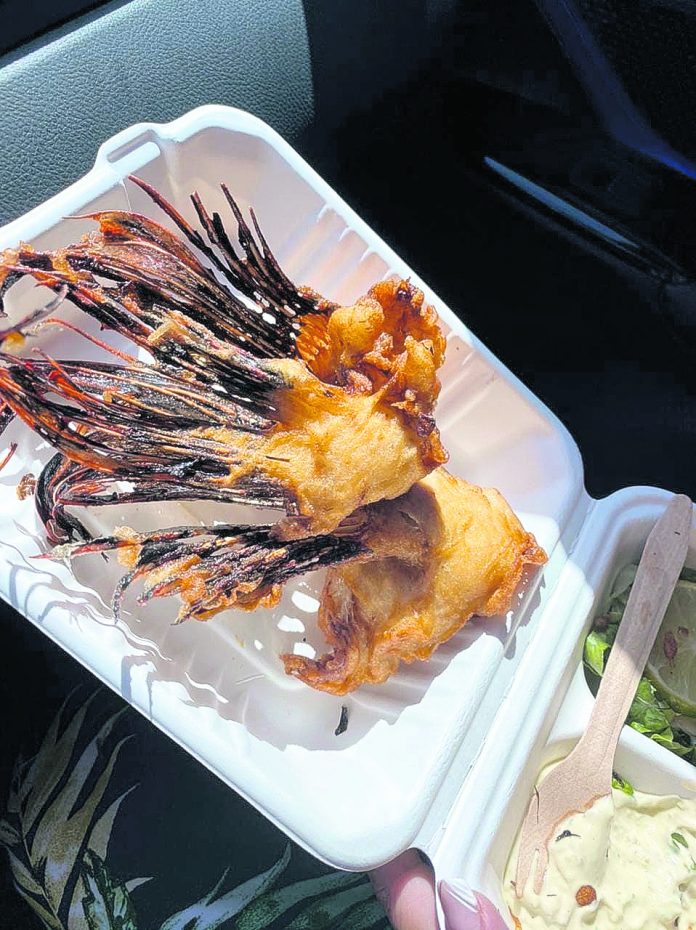 Lionfish has its origins in the Indian and Pacific Oceans, and extended its presence between the coasts of Florida to the north of Brazil. It’s a beautiful fish, but it represents danger for the ecosystems in the Caribbean coasts and their surroundings.

Aruba has various foundations in charge of finding these fish, which are predators and invade the ocean eating the eggs of other fish. Lionfish are responsible for the decline of other species in the area, together with pollution and global warming.

Lionfish was first spotted off the coast of Florida in 1985, and by 2001 it was established on the American west coast. Some people had lionfish in aquariums, but released them because they could eat all the other fish and it was hard to provide all the food that the lionfish needed. This translated to worry about the same happening in the Caribbean Area. Another theory is that some people released lionfish into the wild with a commercial purpose, or even that hurricane Andrew displaced a great amount of fish from aquariums, due to flooding.
Regardless, there are now millions of lionfish in the ocean currents, which are ripe for their reproduction.

Lionfish reproduction is amazing – currently their numbers are greater than any other fish in many places, and are four times more abundant in their area of origin.
It’s difficult to trap them because they live in the depths of the ocean, so only divers can hunt them.

In Aruba, foundations like Aruba Lion Fish Initiative Foundation, Caribbean Lionfish Alliance, Aruba Reef Care Foundation and some professional divers like Patrick van Brakel from Hunting Lion Fish on YouTube dedicate to hunting lionfish. This fish is known for its looks, but many people don’t know that it makes for a good meal: it’s rich in Omega 3 and its fins don’t have a spine; it’s full of meat, and is also delicious.

However, its fins can cause strong pain and even paralysis, and if a hunter is bitten by a lionfish it can result in pain, vomiting and even breathing problems. Its 18 fins are a defense mechanism.

The stomach of the lionfish can expand 30 times its original size, and for this reason it eats a lot. This represents a threat to other predator species which cannot hunt the same food. It consumes 50 different species of fish, including those of more economic and ecologic importance. It also creates an important imbalance in the ecosystem of reefs and coral.

Currently, its only threat is the humans themselves, and the need to find and kill lionfish is becoming an urgent priority. Conservation groups, and even industries dedicated to fishing, consider that hunting this invasive species is the only effective way to reduce their expansion and save our reefs.

Summary of the Monthly Bulletin of May 2019: Net Foreign Assets...

Honoring of a loyal visitor at Costa Linda Beach Resort