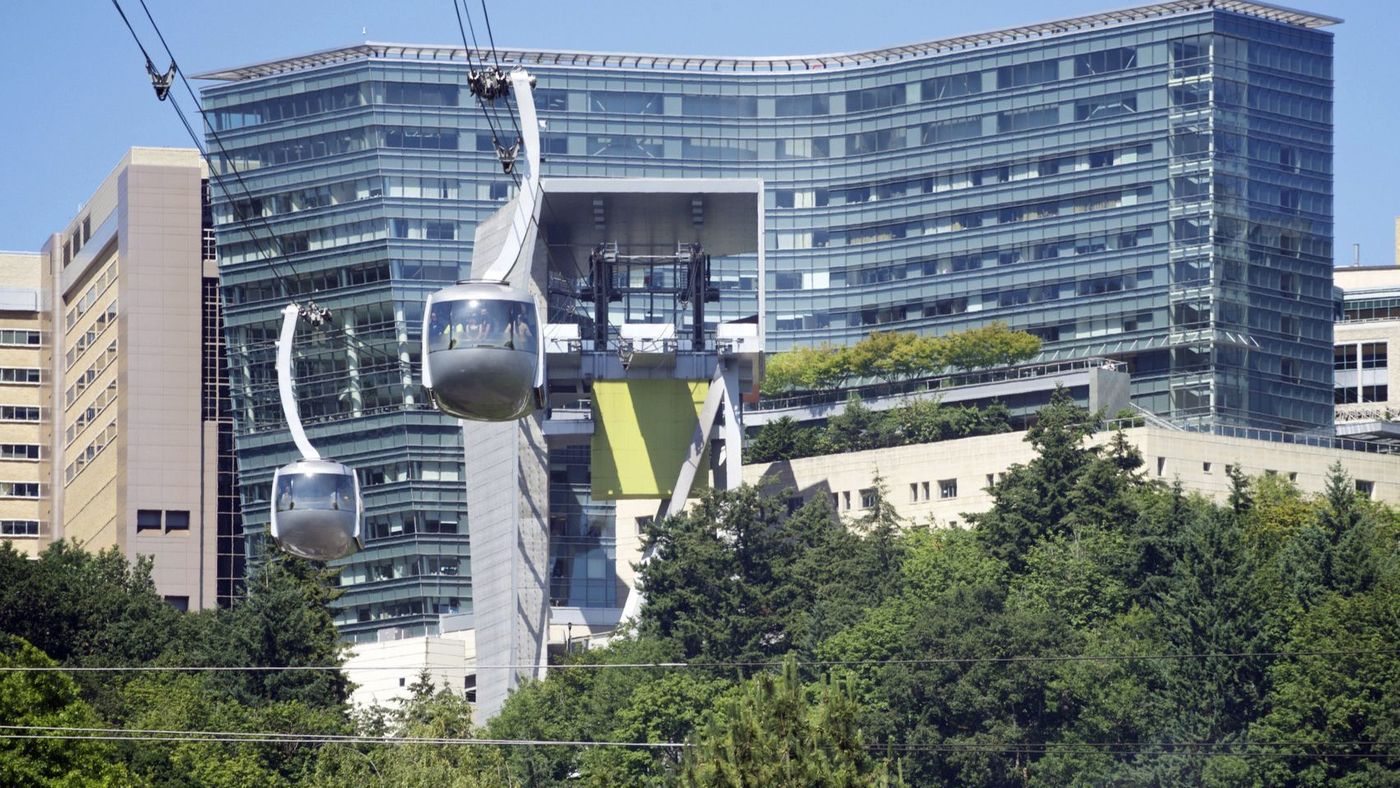 PORTLAND, Ore. (AP) — The only remaining doctor in Oregon’s only heart transplant program has resigned, leaving the state with no medical facilities that can perform the life-saving procedure. Oregon Health & Science University is now working to transfer the 20 patients on its waiting list to other transplant centers, including those in Seattle and the San Francisco Bay Area, The Oregonian/OregonLive reported Thursday.

The Portland, Oregon, hospital notified patients this earlier week that it was suspending its heart transplant program for 14 days because one doctor had left and two others had given notice, leaving one doctor to provide follow-up care. The final doctor to leave did not give a reason for her departure, which was reported Thursday. OHSU said it won’t evaluate new patients for transplants, accept donor hearts or perform any transplant surgeries for two weeks and is scrambling to find heart specialists to add to its program.

But other medical centers that have been forced to suspend heart transplants have taken months or years to resurrect a program, the newspaper reported. Renee Edwards, chief medical officer for OHSU Healthcare, acknowledged that the hospital could take longer to resume its program. Cardiac patients who don’t need transplants can still be treated at OHSU, including for such procedures as pacemaker implantation, she has said.

Eighteen heart transplants were done at OHSU in 2016 and 30 more were completed there in 2017, according to federal data. There are 3,930 people awaiting new hearts on the national transplant list. A patient’s position on the list is based on how well he or she matches with a donor, how sick they are, and how many donors versus patients are in the area. Kidney and liver transplants are not affected by the suspension.

Census takers to visit homes that have not responded