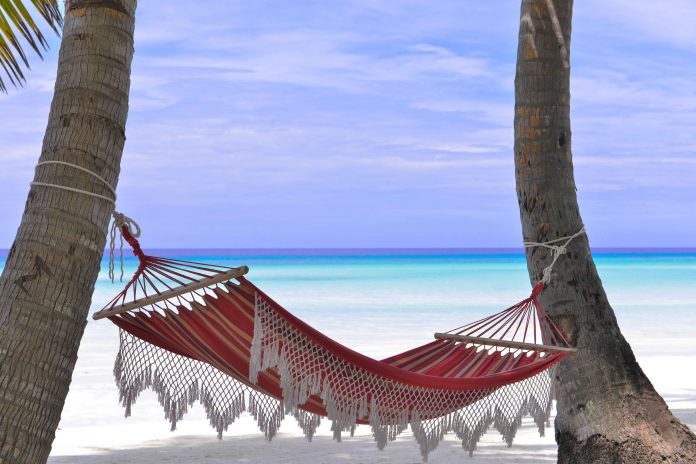 COVID-19 pandemic has wreaked havoc on the region, exacerbating deep-rooted inequalities and pushing millions into poverty

Latin America and the Caribbean will face a fragile and uneven recovery as the COVID-19 crisis may leave lasting scars on the region’s economies, according to the UN World Economic Situation and Prospects (WESP) 2021, which was launched January 25th.

The report warns that the devastating socio-economic impact of the COVID-19 pandemic will be felt for years to come unless smart investments in economic, societal and climate resilience ensure a robust and sustainable recovery of the global economy.

The pandemic has ravaged countries in Latin America and the Caribbean, exacting a heavy human toll and causing an economic contraction of historic proportions. The region’s GDP declined by 8 per cent in 2020 as prolonged national lockdowns, weaker merchandise exports and a collapse in tourism undermined economic activities.

“We are facing the worst health and economic crisis in 90 years.  As we mourn the growing death toll, we must remember that the choices we make now will determine our collective future,” said UN Secretary-General António Guterres, who will address the Davos Agenda event later today.  “Let’s invest in an inclusive and sustainable future driven by smart policies, impactful investments, and a strong and effective multilateral system that places people at the heart of all socio-economic efforts.”

The report underscores that sustained recovery from the pandemic will depend not only on the size of the stimulus measures, and the quick rollout of vaccines, but also on the quality and efficacy of these measures to build resilience against future shocks.

“While no country in the region has been spared from the fallout of the crisis, the severity of the shock has varied significantly across countries,” said Hamid Rashid, Chief of the Global Economic Monitoring Branch at the UN Department of Economic and Social Affairs, and the lead author of the report.

Haiti, Paraguay and Uruguay, for example, have been able to contain the spread of the virus and limit the economic damage. On the other hand, Argentina, Peru, Panama as well as the Caribbean’s tourism-dependent economies have been hit particularly hard, suffering double-digit contractions of GDP. Faster-than-expected rebounds in commodity prices – driven by strong industrial activity in China – and remittance inflows have provided support for many economies in South America and Central America.

The region’s short-term outlook is fraught with uncertainties over the evolution of the pandemic, the rollout of vaccines and the impact of economic policy measures. The UN baseline scenario projects a modest recovery in growth of 3.8 per cent in 2021 and 2.6 per cent in 2022, with aggregate output expected to reach its pre-crisis level only by the end of 2023.

The pandemic – which came at a time when many countries in Latin America and the Caribbean were already struggling with severe economic, social and political difficulties – has exposed and exacerbated deep-rooted structural inequalities, for example between formal and informal workers, and men and women.

Millions of jobs have been lost, especially in the informal sector, where most occupations are contact-intensive. Women, young people and workers with low education, who make up the bulk of employment in sectors such as retail and hospitality, were most severely affected. Job and income losses have pushed millions of people in Latin America and the Caribbean into poverty, wiping out all progress made over the past 15 years.

Investment activities across the region have taken a severe – and most likely prolonged – hit from the pandemic. Amid falling consumer demand, temporary business closures and heightened uncertainties, firms have rolled back planned investment.

The 13 per cent decline in investment in 2020 dwarfs the drop experienced in 2009. While investment bounced back quickly after the global financial crisis, a fast recovery seems unlikely this time around amid significant and lingering uncertainties. The threat of another lost decade – in terms of both economic growth and development progress – is looming large for Latin America and the Caribbean.

The report emphasizes that monetary and fiscal support measures have provided a lifeline to households and businesses across the region. Although many countries entered the pandemic with sizeable fiscal deficits and high public debt levels, Governments deployed considerable resources to combat the health and economic crisis. Brazil, Chile and Peru introduced the largest stimulus packages in the region, amounting to an estimated 10 – 15 per cent of GDP.

Without decisive policy action, the crisis could have a lasting negative impact on the region’s labour markets and investment in physical and human capital. This, in turn, could further stifle innovation and productivity growth, holding back living standards. Against this backdrop, there are growing calls for a new development model, centered on a radical transformation of production and consumption patterns.

About the World Economic Situation and Prospects 2021

The World Economic Situation and Prospects 2021 is a report produced by the UN Department of Economic and Social Affairs (DESA), in partnership with the UN Conference on Trade and Development (UNCTAD), and the five UN regional commissions. The UN World Tourism Organization also contributed to the report. For more information, please visit: www.bit.ly/wespreport.

The history and Future of Eagle