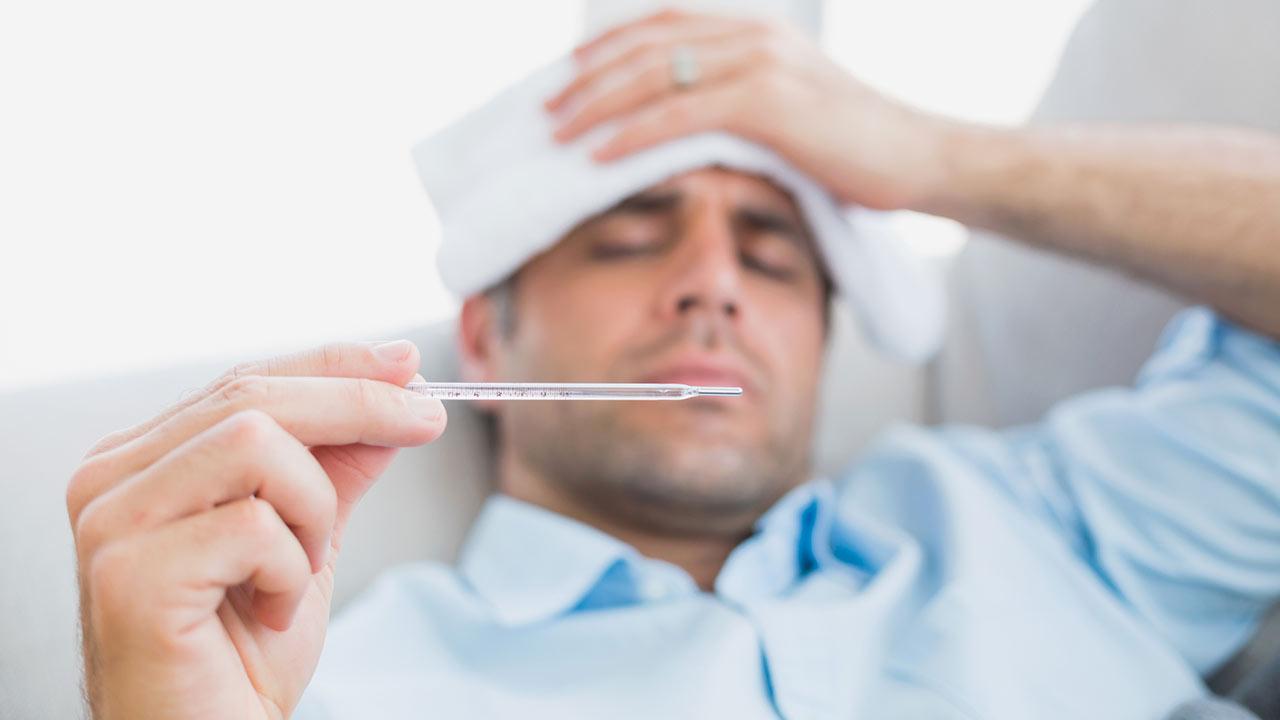 Flu be gone!
I’ve always heard the saying money is the root of all evil and in a religious context it’s an allegory about greed. However in the hospitality industry, it’s a warning about how easily germs can spread through transactions.

We don’t think really think much about it, but being a front office cashier makes you highly susceptible to all kinds of germs through the exchange of money. If you’ve ever gotten a bill with where’s George on it and tracked where that single dollar has been it is an eye opener to just how many hands and wallets it has passed through before it even gets to you and beyond.

I remember a few years back when the H1N1 virus was at its peak and it was being strongly recommended that anyone who worked in restaurants, hotels and medical services get a flu shot. It was the first time that I can remember the flu shot being pushed so much. It also created a shift in our own attitudes and made us more aware since this was a virus that was travelling rapidly, all it took was one person on a plane to have it and it would spread like wildfire.

Sunday’s being the quiet days at the resort, became our cleaning days. Everyone on staff would break out the cleaning supplies, rubbing alcohol and cleaning clothes and we would wipe down every inch of the desk, the computers and the monitors. I am pretty sure housekeeping may have been a bit offended at our excessive disinfecting. Lysol became a standard weapon at the desk, with anyone so much as sniffling getting the can aimed in their direction, didn’t matter if it was just your seasonal allergies acting up. Hand sanitizers became the gift to get in all colors and scents and you would be surprised how great a variety they come in.

It may seem a bit over the top to do all of that, but we not only want to keep ourselves healthy, but also our guests. Winter and cold and flu season are usually one in the same and that’s when most snowbirds come down to visit, those age groups are typically more at risk for contracting the worst effects of the virus and nobody wants to have pneumonia or anything else while on vacation. That’s why we take as many preventative measures as we can, because prevention is better than the cure.

Personally since I started working in this business I find myself much more aware of my hands, whenever I sneeze, I try to sneeze into my elbow, if I have to deal with money then I sanitize my hands right after until I can get them washed. It has also strengthened my belief in having a cashless society, not just for the convenience of not having to carry around money, but also the health aspects of it. So if you ever notice your front desk staff scrubbing away at their work stations, just know we are doing it in order to make sure you have the healthiest vacation possible.

Housekeeping week: appreciating the backbone of the hospitality industry