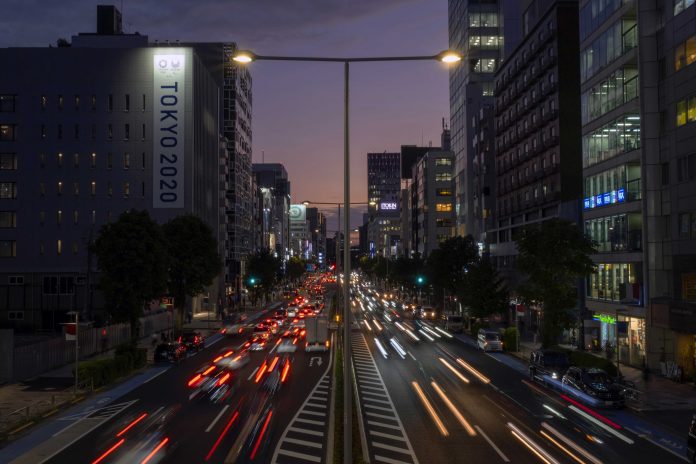 A global economic watchdog on Monday proposed an overhaul of international tax rules to make sure big tech companies pay their dues, and warned that failure to adopt it would make the economic recovery from COVID-19 harder.

The Paris-based Organization for Economic Cooperation and Development, which advises the world’s top economies, said its global tax overhaul framework will be presented to Group of 20 finance ministers meeting this week and could be implemented by mid-2021 if an agreement is reached. The group estimated the measures could raise an extra $100 billion in corporate tax revenues annually.

The OECD has been trying to find a compromise among more than 135 countries on digital taxes, spurred by longstanding demands from France and other European Union nations for U.S. digital giants like Amazon and Google to pay their fair share. The U.S., however, has resisted.

France’s plan for its own tax on digital business has angered U.S. President Donald Trump, who threatened taxes on French imports, but both sides are holding off until after the U.S. election to give time for negotiations.

If countries don’t all agree on the new tax rules, the OECD warned that there’s a risk of a global trade war triggered by many individual countries launching their own digital services taxes to help their economic recovery from the pandemic. The result is that global economic growth cut be cut by more than 1% annually.

“The last thing you want is, at this time of COVID-19, to have to deal at the same time with further trade tensions,” OECD Secretary-General Angel Gurria said in an online press briefing.

The OECD’s blueprints seek to reduce gaps and mismatches in tax rules between countries that are exploited by companies to avoid paying tax. They lay out new rules on where taxes should be paid, with the aim of making “digitally-intensive or consumer facing” multinational corporations pay taxes even in places where they do business remotely.

The new rules also call for countries to adopt a minimum tax rate, “in order to stop treaty shopping and companies going around finding venues that will treat them better,” Gurria said.

What Musk’s past tweets reveal about Twitter’s next owner

Lifelike robots made in Hong Kong meant to win over humans