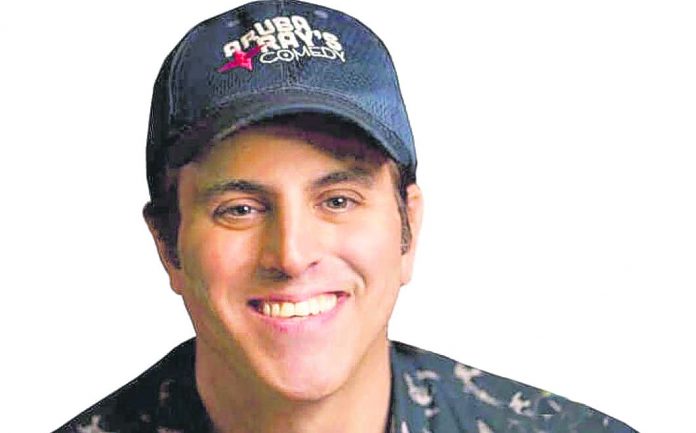 This month the comedians that climb the stage will be Jim Colliton, Jimmy Dunn, Ophira Eisenberg, Lenny Clarke and Tony V.

Paddle transfer carried out for Company in the West

July 13, 2020
The best known or most famous succulent of the island is not really a local plant.

Paddle transfer carried out for Company in the West

Kelly Preston, actor and wife of John Travolta, dies at 57

Love is in the Air for Robin & Dan