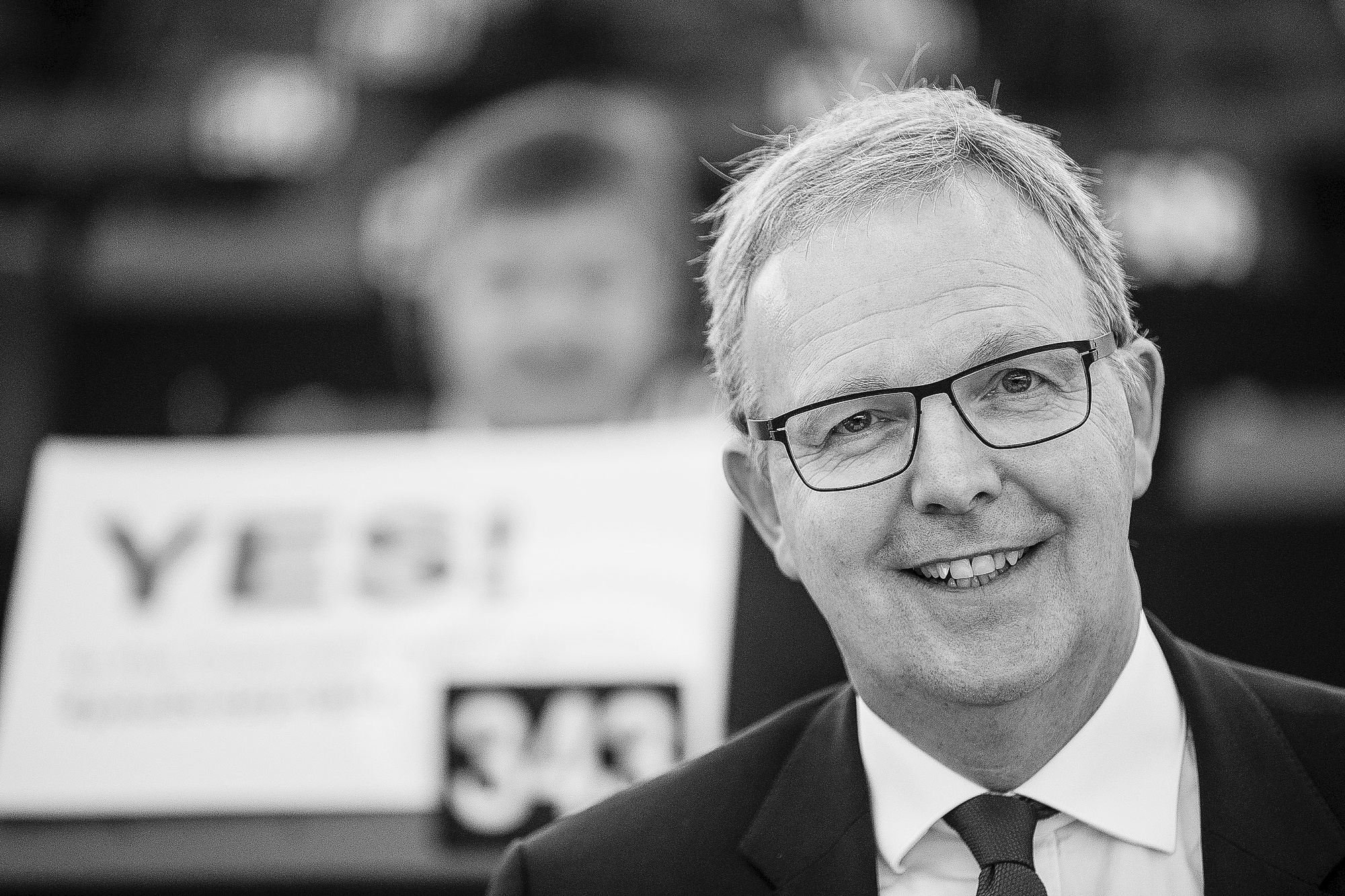 European Union lawmakers approved a copyright bill Tuesday to give writers and artists more protection of their creative rights and incomes, an intensely contentious measure that could have major trans-Atlantic implications for American technology companies.

The European Parliament voted 348-274 to pass the bill, and there were 36 abstentions. It now goes to the EU’s member countries for final consideration next month, but already received provisional approval. The legislation has been in the works for three years. Opponents argued it would stifle freedom and creativity online.

German EU lawmaker Axel Voss, who was the bill’s lead backer, let out a massive sigh when the vote tally flashed up on a screen inside the European Parliament building in Strasbourg, France.

“We have agreed a new set of rules which will do exactly the opposite of killing the internet,” Voss said.

If the bill is enacted, companies such as Apple, Facebook and Google parent company Alphabet likely would have to pay European artists more and do more to keep work that appears online from being used without permission. The most controversial section would make companies responsible for copyrighted material that is uploaded to their platforms.

“Web giants have been able to benefit from content created in Europe by paying derisory taxes, transferring huge profits to the U.S. or China,” European Parliament President Antonio Tajani said. “Parliament has chosen to put an end to the existing digital Wild West,”

Lobbying against the bill by internet giants was said to be so intense even after EU members gave their provisional support last month that the bill’s passage wasn’t considered a sure thing Tuesday.

After the vote, Google said in a statement that the bill “will still lead to legal uncertainty and will hurt Europe’s creative and digital economies. The details matter, and we look forward to working with policy makers, publishers, creators and rights holders as EU member states move to implement these new rules.”

Tens of thousands of people marched in cities across Germany over the weekend to protest what the EU sees as reforms and critics fear as changes that could lead to online censorship.

Outside parliament, a French band performed music to push the point that artists need higher payments and better copyright protection.

“There is nothing like free lunch, and I don’t know why the giant techs should carry on, you know, having a free lunch on our expense,” French music producer Wally Badarou said.

In France, ever the guardian of European culture, the government greeted the bill’s passage with relief.

“The EU message is clear,” French Culture Minister Franck Riester said. “Everyone intervening on the European market must respect our common preferences, whether it is copyright or fiscal rules” that require America’s tech companies to pay more taxes in Europe.

The leader of the EU parliament’s liberal ALDE group, Guy Verhofstadt of Belgium, countered the bill’s critics by saying the cards had been stacked so much in favor of “monopolistic American companies” that it was ridiculous to talk about a free internet.

“The only freedom you have is to send your data mainly to U.S. companies who are using it for their profit. That is all,” Verhofstadt said during Tuesday’s session.q