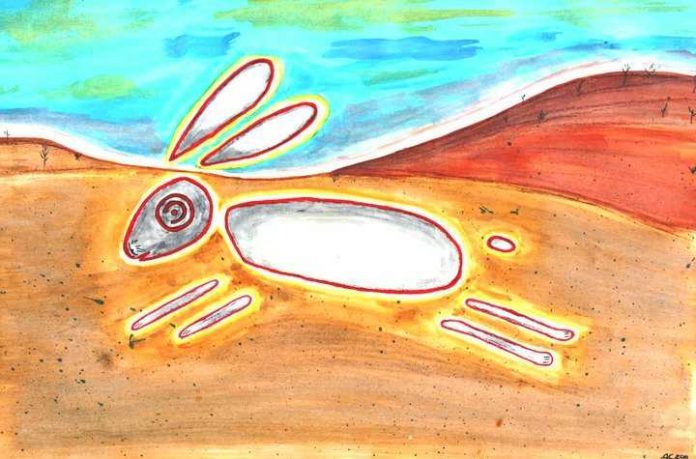 Nowadays, Easter is a business event and a religious holiday, marked by high sales of greeting cards and crafts, candy, chocolate eggs, and chocolate Easter bunnies among other gifts.

Rabbits are, in many cultures, known as keen breeders, so the arrival of baby bunnies in spring meadows was associated with birth and renewal. The exact origin of the Easter Bunny tradition is unknown, although some historians believe it arrived in America with German immigrants in the 1700’s.

It’s believed that eggs represented fertility and birth in certain pagan traditions that predates Christianity. Egg decorating may have become part of the Easter celebration in a nod to the religious significance of Easter, i.e., Jesus’ resurrection or rebirth.

While some historians hold that Easter is derived from albis, a Latin phrase that is pure for ‘alba’ or ‘dawn’ that became eostarum in old German, a precursor to the English language of today. St. Bede author of “Ecclesiastical History of the English People” maintains that the English word ‘Easter’ comes from Eostrae who was the Anglo-Saxon goddess of spring and fertility. 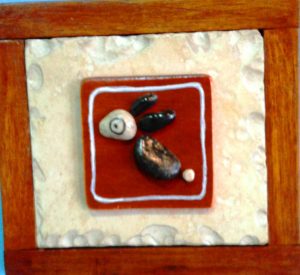 Despite its significance as a Christian holy day, many of the traditions and symbols that play a key role in Easter observances actually have roots in pagan celebrations—particularly the pagan goddess Eostre. While in the Jewish religion the holiday of Passover or Pesach is celebrating exactly this that  G have save the Hebrews from Farao giving them all the gift of freedom and a land of milk and honey.  Several Protestant Christian denominations, including Lutherans and Quakers, have opted to formally abandon many Easter traditions, deeming them too pagan.

Easter foods are steeped in symbolism. An Easter dinner of lamb also has historical roots, since a lamb was often used as a sacrificial animal in Jewish traditions, and lamb is frequently served during Passover. The phrase “lamb of God” is sometimes used to refer to Jesus and the sacrificial nature of his death.

Notably, Easter is also associated with the Jewish holiday of Passover, as well as the exodus of the Jews from Egypt, as described in the Old Testament. These links are clearly seen in the Last Supper, which occurred the night before Jesus’ arrest and the sufferings Jesus endured following his arrest.

To get know more of Aruba’s ancestors, history, culture, art and our island life, we highly recommend you to book your visit at Etnia Nativa. Known for its cultural encounters and educational purposes Etnia Nativa had caught the attention of curious participants for decades now. Mail us at etnianativa03@gmail.com, or send a message on our facebook page Etnia Nativa Aruba or WhatsApp us at +297 592 2702.