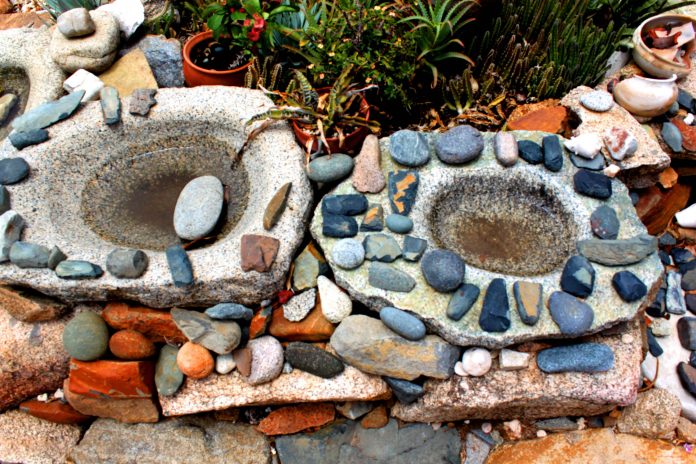 Zea mays, corn, maize, or ” maish grandi” which stands for big corn in Papiamento, is an annual plant or a Gramineae, a large and nearly ubiquitous family of monocotyledonous flowering plants known as grasses (grass family). They are genetically created by Central America natives and have become one of the top three cereal crops grown in the world, along with rice (Oryza sativa) and wheat (Triticum spp.). With 2010 global commercial production of dried corn totaling 844.4 million metric tons, harvested from 161.9 million hectares.

Corn is used fresh (“green”) for human consumption, or may be dried and ground into flour or meal. Corn is one of the most important Amerindian staple crops. In addition to use as a human food, we cannot ignore that the seed head and whole plant are used as forage and silage, an important source of feed for livestock and an increasingly important biofuel, both in the form of corn oil (used as bio-diesel) and ethanol (an alcohol fermented and distilled from the processed kernels), which is blended with petroleum-based gasoline in various proportions for use as fuel.

Although grown in temperate and tropical countries worldwide, the U.S. alone produces more than one third of the global total of dried corn (316.2 metric tons). China, Brazil, Mexico and Argentina also produce significant amounts. Corn production increased by 42% worldwide over the past decade in association with the increasing demand and prices for corn processed into biofuel.

Some estimate that corn was first planted in Aruba approximately 3500 years ago. Merchants and fishermen groups of Amerindians practiced a primitive way of agriculture by sticking many seeds in the ground on their departure and encounter young plants including stalks of corn on their return at the beginning of the rainy season. Organized agriculture began with the arrival of the Caquetios, who most probably migrated north; out from the Orinoco and Amazon basin reaching the Caribbean islands for keeps. The Caquetios where the nation who Alonso de Ojeda ,a Spanish conquistador, encountered in 1499 when presumed first set foot on Aruba. The Caquetio spoke a language belonging to the great Arawakan-Lokono speaking nations of the South West Caribbean islands across Venezuela in to South America.

Corn was a vital crop for Aruba`s ancestors, the most important crop together with a tuber known as yuca, beans squashes and peanuts. Corn was sacred for the Caquetio and they respected the whole plant as their creator and the mother food, it was venerated with the out most respect. Beside pollen and ceramic barrens, ancient agro ceramic cultures of Aruba had left their native milling stones, called “coody” by Arubans. A testimony of a sedentary life style and the presence of maize. This abundance of food gave time to master many arts of ceramics expressions and an enormous array of crafts and technics.

To indulge yourself in an out of the ordinary island culture and way of life experience, we recommend you participation in our cultural encounter session, hosted by our columnist. We have entertained the curious of heart for decades. Contact us: etnianativa03@gmail.com.