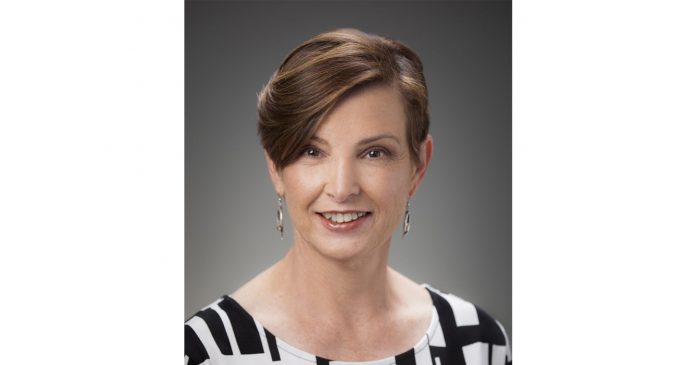 Sun, sand, and sea. Exotic fruits and veggies. Eating and enjoying. Dancing, singing, playing. Resting and relaxing on a beach playground. Breathing in the beauty of nature. The vivid colors being eye-candy for the soul. The sensuous smells teasing the tongue and nose. Tactile experiencing of enticing and tantalizing textures. Is island habitation a permanent vacation?

The Bahamas is comprised of 700 islands and over 2,000 rocks and cays, sprinkled over 100,000 square miles of ocean. The archipelago is an ecological oasis, boasting the clearest water on the planet. That’s the word at www.bahamas.com.

The following excerpt (Lesson #5) was selected from a 2014 article on Huffpost.com by freelancer Amanda Walkins. The intriguing title: 7 Life-Changing Lessons I’ve Learned Living on a Caribbean Island.

“Time is a concept, not a dictator. “Island Time” is a real thing, but it should not be solely for islands. We love watching tourists adjust to relaxation over the week or two they spend here. You can see a physical change in people as they take the watch off, leave the phone in the hotel room, and forget about where they “have to be” or are “supposed to be.” Scheduling every minute of a day makes you ask where the years went. When the sun rises, a new day begins. When it sets, a new night begins. It’s as simple as that. The sun doesn’t live by the clock and you don’t need to either. That realization can change your entire life.”

Time is a commodity and a common belief is “that time is money.” Clocks, calendars, schedules.

Hurry-scurry-worry. Is that what the rest of us do? Go-go-go. Get-get-get. Do we abuse seconds, minutes, hours, and days? Do we even notice that weeks, months, and years go by? Achieve-achieve-achieve. Spend-spend-spend. Birth to death—what are we doing with the time in-between? Do islanders view time differently?

Disconnect from technology and connect to relationships. Do islanders spend more face-to-face time with people? Conversing, laughing and joking.

Do islanders suffer less with depressive disorders? “A suicide attempt is a clear indication that something is gravely wrong in a person’s life. No matter the race or age of the person; how rich or poor they are, it is true that most people who die by suicide have a mental or emotional disorder.” The most common underlying disorder is depression and 30 percent to 70 percent of suicide victims suffer from major depression or bipolar disorder. www.mentalhealthamerica.net.

Suicide is not a mental disorder, but one of the most important causes of suicide is mental illness—most often major depression or bipolar disorder.

Island countries with lower suicide rates. Just a placebo effect? Or does meditating on a mango change the mood and decrease stress? The mindfulness movement with meditation is showing promising research on the brain. Perhaps a beach is brain yoga. And the sun substitutes for hot yoga. The brain and body relate to sun, surf, and sea.

Serotonin, known as the “happy hormone” is boosted by sunlight. And elevates the mood.

Does island snoozing improve sleep and circadian rhythms? Melatonin is known as the “sleep hormone” and more sunlight during the day helps produce more melatonin in the brain at night.

Vitamin D is touted as the “sunshine vitamin.” Sunlight is a primary source of Vitamin D.

Via research we need to conduct studies and find the factors associated with lower suicide rates in island countries. And use the data for countries with the highest suicide rates.

Melissa Martin, Ph.D., is an author, columnist, educator, and therapist. She lives in US.