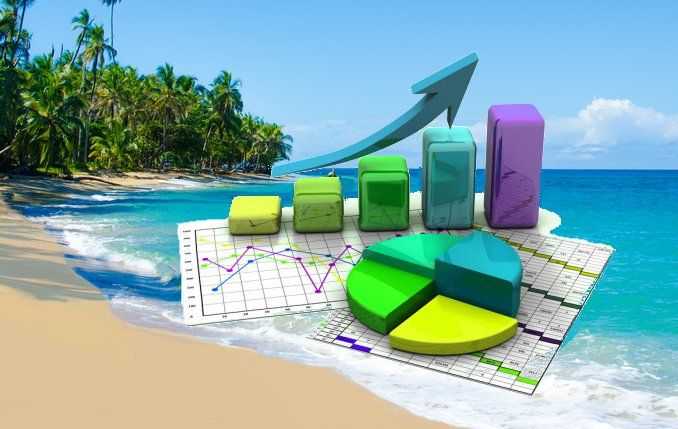 In a previous essay which was published in Aruba Today on Tuesday August 18, the “Development from within the Caribbean” was suggested. Up to five territories could be the founders of such an initiative. Which territories is the first question that comes up. The willing and able to proactively and wholeheartedly and who are committed and competent to take on a pioneer’s role!

Does that mean the ones with the largest economies, the highest growth rate, or highest GDP, or the richest? In that case, one would tend to think of the Dominican Republic, Trinidad & Tobago, Cayman Islands, Jamaica or Bahamas. Yet, those are not necessarily the criteria. Each socio-economy is different, regardless whether economic characteristics and challenges do exist. Even countries like St.Lucia or Barbados could be one of the founding group. It all depends on what they potentially can offer each other in an inter-island development setting.

To put a team together one must look at the talent, resources, opportunities and especially the determination to reach the objectives. Goals and results count. If one would put a sport team together, one may also insist on mental maturity. It would bring me in the doghouse when trying to explain what the latter means in government politics. The last thing that is needed are summits that end in a PR campaign whereby PR to be standing for PRomises and PRopaganda and no implementation. The only PR that is acceptable is PRogress!

One cannot make a strong chain out of weak links. About 15 or 16 territories will be standing on the sideline and probably moaning, criticizing, or hoping, while the five founders will move ahead. That’s just the way it is; few are in the parade, a larger number is watching the parade, and there are some that don’t even realize that there is a parade. The ones on the sideline don’t have to stay there forever, but they have to perform and prove that they are worthy to join. One could call that creation of motivation. They may start following some of the benchmarks that are set by the founders. No one will be excluded from cooperating with the founders, on the contrary; eventually they may be able to join the group if they subscribe to the standards developed by the founders.

The aim is not to create a Caribbean Economy Elite Club. The aim is to develop an initiative and movement to eventually create a much needed new normal, a new socio-economic development from within in the Caribbean. That new normal sets the bar higher than usual and eliminates mediocracy. A likely major side effect will be that international investors will have an interest in the group of founding countries. Businesses and financiers are usually getting involved where there is growth and progress. That could be called the creation of an appetite. The developments will also help the much-needed diversification of the economies.

Each of the founders’ port or airport could become a transportation hub to connect with the rest of the Caribbean. The founders, as the movers of the group effort and activities would work on improved direct connections between their territories when focusing their group development.

Once the founders have found each other and feel comfortable about jointly taking on the new challenges, the first step may be to inventorize what each’s strengths, talents, resources, and opportunities are, and them bring them into a group perspective. It has to be looked at where exchanges are useful and should be further pursued. What forms of cooperation can create new opportunities? Regulations could be adjusted and standardized between them for the purpose of being smoothened and eased for inter-island trade and transportation.

There has to be a shared vision of the use ocean resources and available minerals or raw materials. Agriculture including horticulture and manufacturing of goods including creative products that may be exported. Tourism will not be ignored but it will need adjustments to develop more unique niche markets.

And who will be instrumental in all this. Probably it starts with one founder willing to take on the lead and discuss matters with other potential originators. It would be wise to select a panel of seven “wise men” who are impartial technocrats. Five of those could be appointed by the five founders. Two should be from outside the group and who have a more pan-regional or global view. This panel could be called a “Council”. The founders must trust and have confidence in this Council, and must be more than willing to follow its advice, or at least get into in-depth consultations. However, the Council to a certain extent, could make itself also available to other territories in the region, as such would help a future extension of the founding group.

Does the development from within the Caribbean mean that the region will be turned up-side down? Some things will remain the same, but overall new activities will be explored and cultivated. The image of the Caribbean for being known as one of the world’s top vacation destinations may be altered to one of the most flourishing sub regions in the world that is attractive for many reasons. The well-being of its, as many as 40 million residents on 28 territories, will be the overall objective of the development from within. It is just that a different method and route is chosen, than what was done before. And it could begin with just five founders, the “willing and able”.

Aruba to me: Sabeela Orbay and Metin Orbay