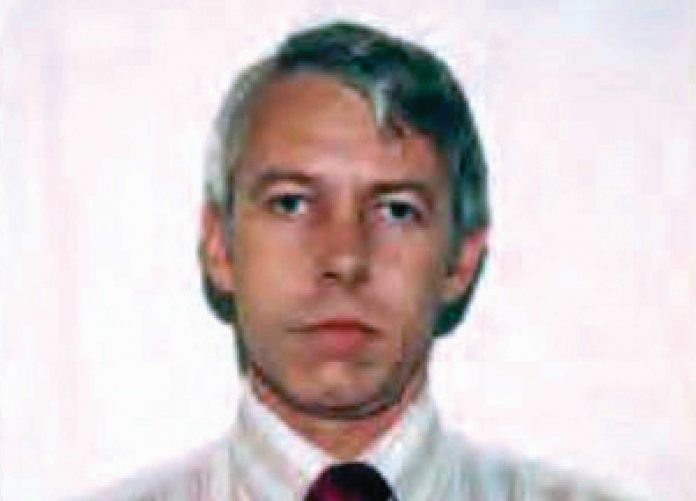 Ohio State University violated state public records law by intentionally withholding old documents from one of the men alleging decades-old sexual misconduct by a school doctor, according to the conclusion reached Tuesday by the official who reviewed the resulting legal dispute.

In 2018, alumnus Steve Snyder-Hill requested records related to his having complained about being abused by Dr. Richard Strauss in the mid-1990s. The school said it would respond as quickly as possible but didn’t share the records for five months, until the release of a law firm investigation conducted for the university that confirmed years of abuse by the deceased doctor and included information from those records.

The delay violated state law that requires the sharing of public records “within a reasonable period of time,” Ohio Court of Claims special master Jeff Clark concluded in a report filed for the court. It recommends the court adopt that finding and have the university pay Snyder-Hill’s $25 filing fee and any other costs incurred in bringing the complaint.

That would be small change for one of the nation’s largest public universities, but it feels like a huge win to Snyder-Hill, who also is part of one of the ongoing federal lawsuits against Ohio State by Strauss survivors.

“How can I and other survivors believe that OSU is committed to true justice when they won’t stop behaving this way?” Snyder-Hill said in an emailed statement.

Clark rejected the university’s defense of the deliberate delay, which argued in part that Ohio State had always been committed to making Strauss-related records public but worried that sharing them bit by bit might hurt the investigation.

“The university and the independent investigators had serious concerns that releasing records piecemeal during the investigation would retraumatize survivors and create a chilling effect that would compromise the integrity of the investigation and our ability to publicly uncover the truth of what happened decades ago,” spokesman Benjamin Johnson reiterated in an email Tuesday.

Nearly 400 Strauss accusers have sued the university over its failure to stop Strauss, a team doctor, during his two-decade tenure despite students raising concerns with various school officials. Many of the accusers said they were groped during exams at campus athletic facilities, the student health center, Strauss’ off-campus men’s clinic and his home.

The university has apologized and announced it would pay about $41 million to settle a dozen lawsuits involving 162 of those men.

Strauss died in 2005. No one has publicly defended him.