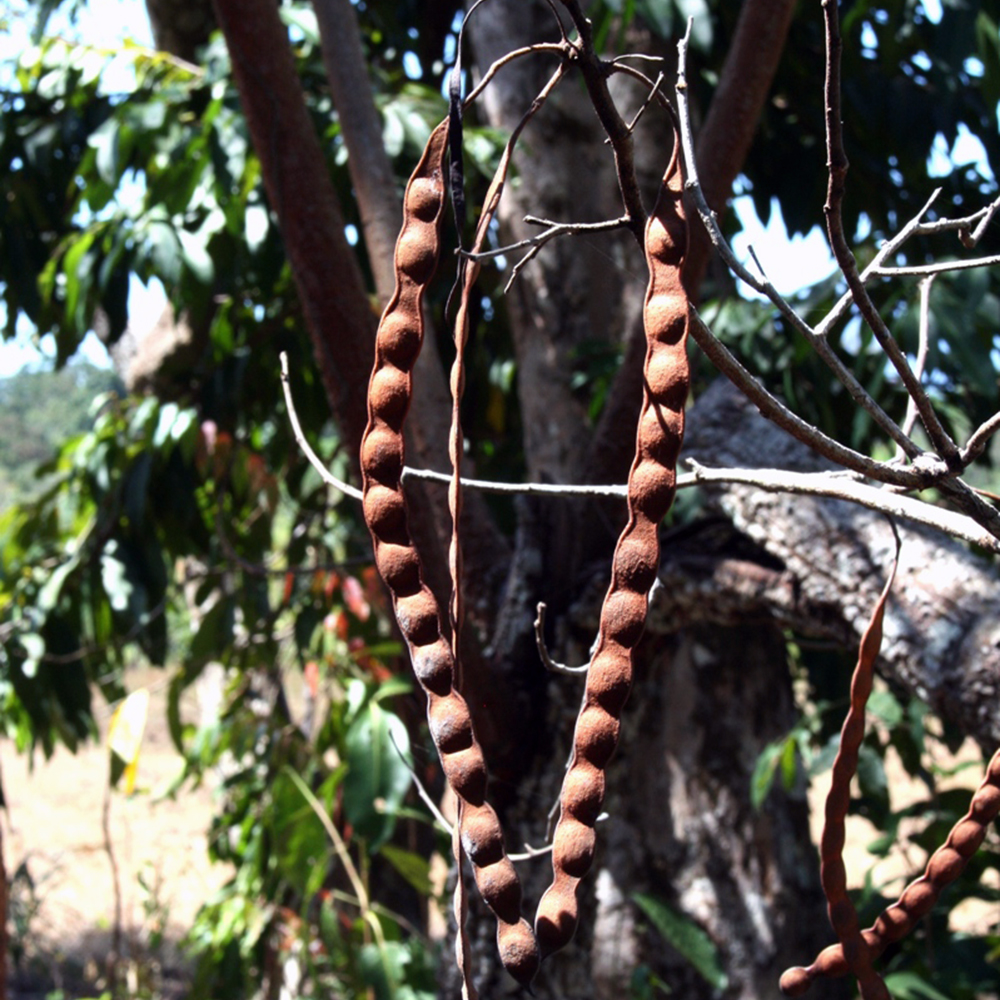 The practice of using Yopo or toad poison was always dangerous for those experimenting, and did not always help the participant achieve wisdom. Still, it was a very important religious practice which has its roots in Caquetian spiritualism. It is believed that the cult dedicated to nature spirits was practiced along with their mythological believes. Given the heterogeneity of language and culture, it is impossible to characterize a single indigenous “shamanism” or “shaman” for South American lowland and Caribbean Amerindian groups. A great variety of shamanic specialists performing rituals and administer substances for beneficial purposes has been observed; an equal number of individuals are recognized for their potential to send harm to others. The acquisition of knowledge and practices vary considerably between groups. In some, shamanic knowledge is acquired through dreams, without a formal apprenticeship, and all people share a bit of shamanic power. Others have formal apprenticeships with masters. In some cases the aggressor may be the same person who heals. Among the Arawakans of the Rio Negro and Guyana regions, there is a plurality of specialists who are classified by intention and by techniques. The poison owners cause harm or healing by the use of plant knowledge. Anyone who knows the right chants can cause harm. There are a variety of healers, who are distinguished by their secret knowledge and the substances and therapeutic techniques Thus, indigenous terms for the anthropological category of shamans are culturally specific and the characteristics of these specialists are so varied, including the acquisition of knowledge and techniques, that it is impossible to identify a universal shamanic role in the face of this diversity. Historically it has been the anthropologists who identify certain figures as “shamans” or pajés, or which doctors, as they are called in the modern literature, and not by the natives. The use of a single gloss is a scientific interpretation of language and culture, it is impossible to characterize a single indigenous “shamanism” or “shamanistic teaching practices” for South American lowland groups. We must consider that a great variety of shamanic specialists are performing rituals and administer substances for beneficial purposes; an equal number of individuals are recognized for their potential to send harm to others. The acquisition of knowledge and practices vary considerably between groups. Shamanism among the ancient Caquetios was expressed mainly during the Cohoba and the Maco ceremonies, when shamans and important men in the community inhaled psychoactive powders or the liking of poisonous toads. Seated on a rock or on a wooden stool, they first pushed a spatula down their throats, purging the stomach and purifying it to receive the sacred hallucinogenic powders.
The cohoba ritual aimed to help its practitioners to contact the deities or spirits to diagnose illnesses and predict the future. On the other hand it has been interpreted to empower to practitioner to transmit and as propitiatory to ceramic effigies and Zemi`s that were buried in Cunuco`s that on their hand transmit fertility powers for agricultural purposes, especially for yucca, corn beans and squashes.

Aboriginal tribes of the Caribbean, Central and South America, including the Caquetioan groups of our islands, used to ground the seeds of a plant called *Ana denantera preregrina together with other herbs and also with snails or shells, whch they burn and then add the mixture into a container for its elaboration through the sacred fire. In that way they obtained a fine powder, essentially hallucinogenic, that was inhaled or blown in the nose of the companion either as a remedy or for spiritual trance, a hecura for the Yanomamis of the Amazon region. A trance that facilitates the interpretation of messages, trowing effective spells and the offering of blessings through open portals of eathly power. The active component of these seeds is similar to an “isolated” part of the poisonous glands of the common cane toad also known as Maco, Spc. Rhinella Marinus, which the excreted substance of its poison grands on it back is used as an entheogen for it hallucinogenic quality. Despite all precaution deadly overdoses still occures. In Aruba there is an ancient Shamanic chant which goes as follow “Dori maco si mi muri quen ta dera” “Toad Mako if I die who will burry my cadaver?” Ana denantera preregrina: angico-cohoba-vilca-yopo Botanical name of the plant which we refer to as cohoba or yopo has been dispersed all through the Caribbean, Central and Southamerica greatly by the hand of man.

It is a tree that grows in Española, Puerto Rico, Lesser Antilles and northern part of South America, Brazil and Paraguay. It reaches 60 feet high and approx. a foot of diameter in its trunk. Its leaves are 9 inches long and each contains thousands of small leaves. The buds measure one half of an inch and their fruits, with the shape of a baliña, about 8 inches, which when opened, release more or less ten seeds. The tree is In bloom from autumn to spring, its fruits are the product of the flowering of the previous spring.

Discover an Aruba that no other could share with you. Our renowned indigenous and educative session has been entertaining curious participants for decades. Mail us at etnianativa03@gmail.com to confirm your participation at our facilities, close to the high rise Hotels area, and take this experience home with you.