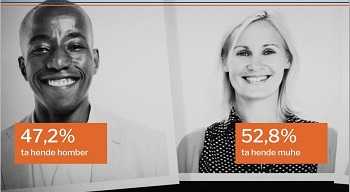 Aruba and the Second World War