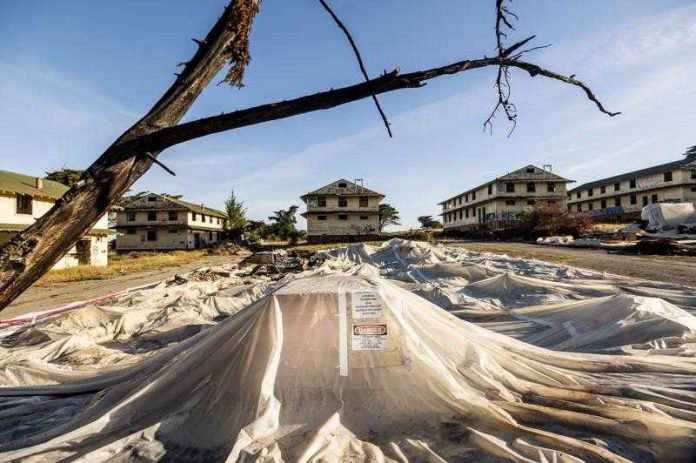 (AP) – Federal health officials are conducting a new study to determine whether veterans once stationed at a now-shuttered California military base were exposed to dangerously high levels of cancer-causing toxins.

The decision by the Centers for Disease Control and Prevention comes nine months after an Associated Press investigation found that drinking water at Fort Ord contained toxic chemicals and that hundreds of veterans who lived at the central California coast base in the 1980s and 1990s later developed rare and terminal blood cancers.

In a letter last Friday to Rep. Katie Porter, D-Calif., the director of the CDC’s Agency for Toxic Substances and Disease Registry, Patrick Breysse, wrote that “there are sufficient data and scientific reasons for ATSDR to re-evaluate health risks related to historical drinking water exposures at Fort Ord.” Porter had asked for a new study in February, two days after the AP published its story.

The agency did not immediately respond to a request seeking further details about the new study.

Army veteran Julie Akey, who lived at Fort Ord and was diagnosed in 2016 at the age of 46 with multiple myeloma, a rare blood cancer, said she is “confident that science will prove our high rate of cancers and illnesses are not a coincidence.”

Akey started a Facebook group for Fort Ord veterans with cancer. The number has grown to nearly 1,000.

In 1990, four years before it began the process of closing as an active military base, Fort Ord was added to the Environmental Protection Agency’s list of the most polluted places in the nation. Included in that pollution were dozens of chemicals, some now known to cause cancer, that were found in the base’s drinking water and soil.

Sanders’ campaign says he is reassessing, not dropping out